Sean Ono Lennon has recalled how his mother Yoko Ono would always turn up his late father John Lennon’s vocals because he was “insecure” about his voice.

The Beatles legend – who had one of the most instantly recognisable voices in music history – would have turned 80 today (09.10.20) and his son has shared some of his memories of the ‘Imagine’ hitmaker, including how his parent used to sneak in to turn the microphone up to make sure Lennon’s voice was heard loud and clear.

Speaking on an Apple Music Hits Lennon special, which airs on the STROMBO show at 11pm BST, Sean told host George Stroumboulopoulos: “He would leave the studio, go to the bathroom, and my mom would have to sneak up and turn his vocal up. And she said she would do that every time he left to make sure that he didn’t turn it down before they bounced, because he was, oddly enough, apparently he was insecure about his own voice, which I understand … So, yeah, he didn’t love it, and he would always turn it down apparently and she’d come and turn it up.”

Sean, 45, also revealed that Yoko, 87, wants to make sure her late husband’s important message of peace and love in his music never disappears.

He explained: “For her it’s all about peace and love and the message. I mean, she’s really sincerely a kind of philosophical, spiritual person and leader. That’s where, for her, it’s all about the message. And when it comes to her motivation for revisiting the music and putting it out and making sure that my dad’s songs are treated well, it really has to do with her belief that the message is important and we can’t let it disappear. And we have to make sure that it remains in the consciousness and the bloodstream of culture and society … I think it’s more true today than it has been at any other point in my lifetime in terms of remembering peace and love and gimme some truth. Both of those ideas are paramount. I think it was a really great opportunity in this bizarre, pandemic, election year to bring back a potent message in his words, and in his music that I think is sort of needed right now.”

Lennon was shot dead outside his home at The Dakota building in New York City in 1980, and to mark what would have been his 80th birthday, the city’s Empire State Building was lit up in blue with a peace sign.

Tune in to hear the two-hour special in full at apple.co/John-Lennon. 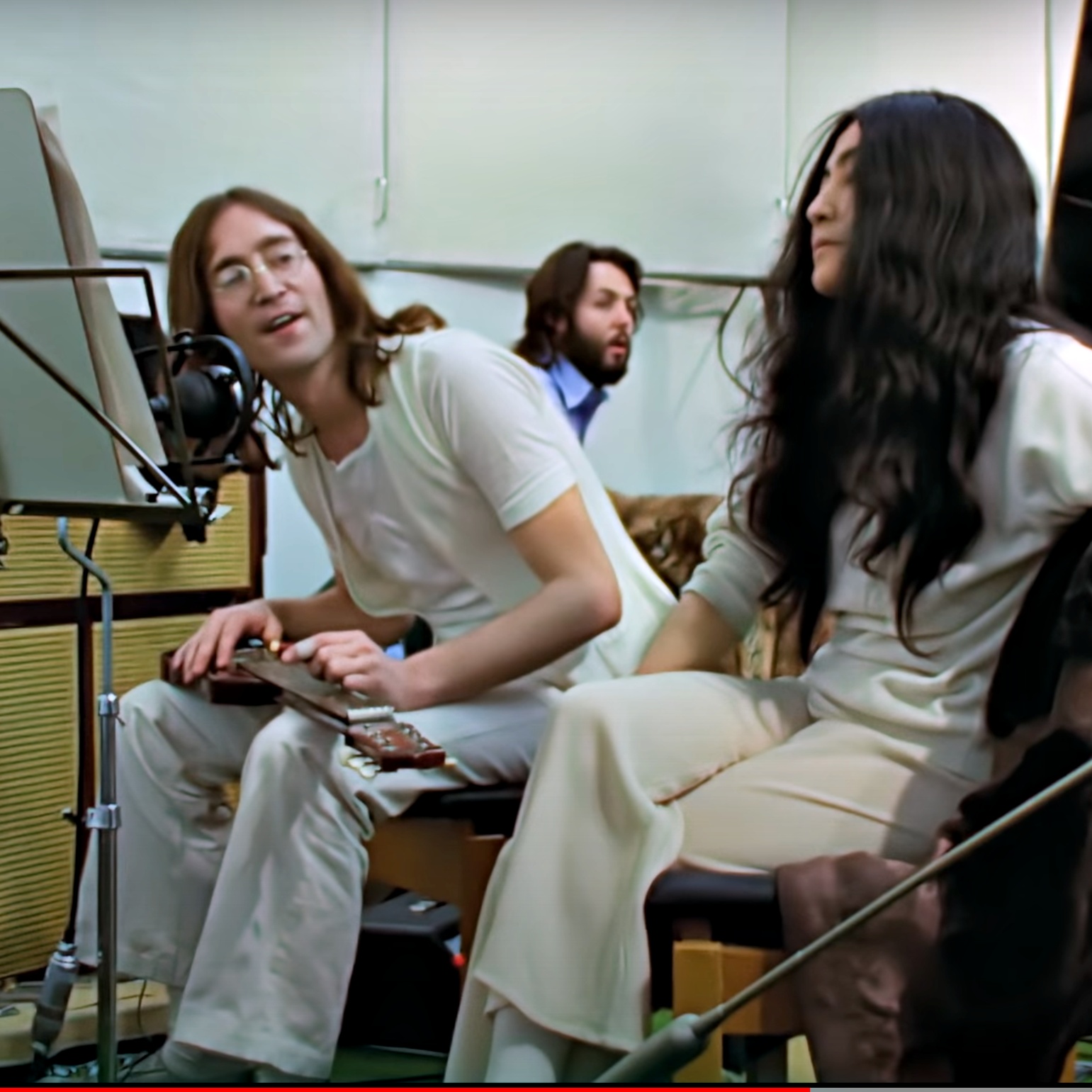 Boris Johnson to make statement to MPs on Monday