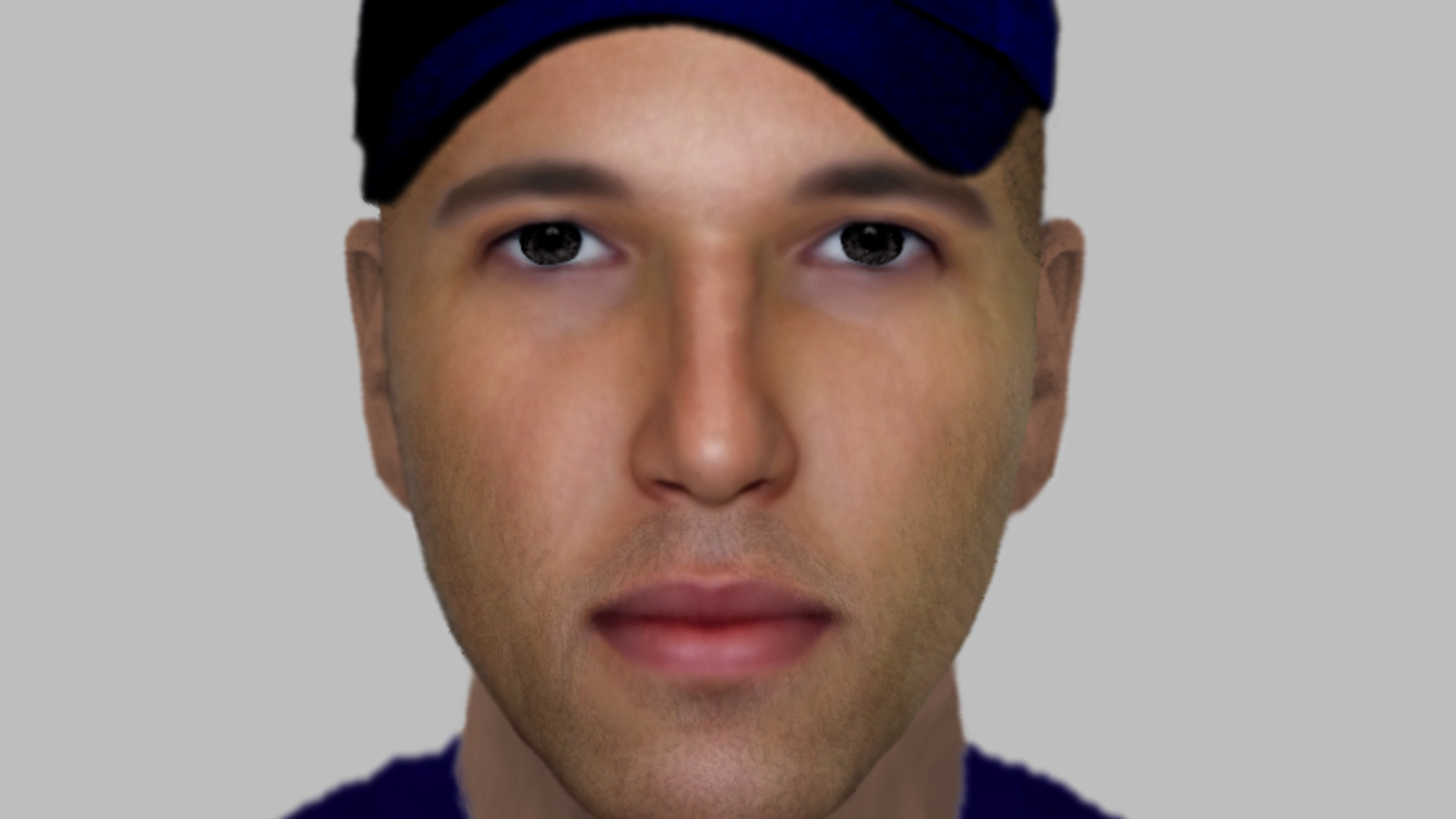 A pregnant woman has suffered a miscarriage after being kicked in the stomach by a robber at a bus stop.

The Metropolitan Police are appealing for information over the incident, which happened on 29 July in Cambridge Park, Wanstead, east London, between 2.30pm and 3pm.

The victim, who was aged in her 30s, was on the phone to her mother at the time of the attack.

A man on a white bicycle rode towards her from the direction of the Green Man roundabout and, as he drew level, kicked her in the midriff.

He then snatched her iPhone X from her hand before riding off.

The woman was nine weeks pregnant at the time and miscarried a short time later.

Police have released an e-fit of a man they want to talk to in connection with the robbery.

The suspect is described as mixed race, around 30 years old, stocky and with tattoos covering his left arm.

He was dressed in dark blue shorts, a dark blue baseball cap and a white bag.

His bike was white and did not have a rear mudguard.

Detective Constable James Pepperell said: “This is a particularly sad case that has had life changing consequences for the victim. Needless to say this has caused much heartache and pain to the victim and her family.

“I am keen to hear from anyone that can assist in the identification of this e-fit. If you are the person responsible then do the right thing and come forward.

“I know that some time has passed since this incident but I would ask anyone who witnessed this or saw the man on the bike after robbery took place to get in touch. No matter how insignificant you may think your information, it could be the missing piece to our investigation.”

If you’ve been affected by this story and want to talk to someone, you can call the Miscarriage Association for support on 01924 200799, or the Samaritans free on 116 123 or at jo@samaritans.org