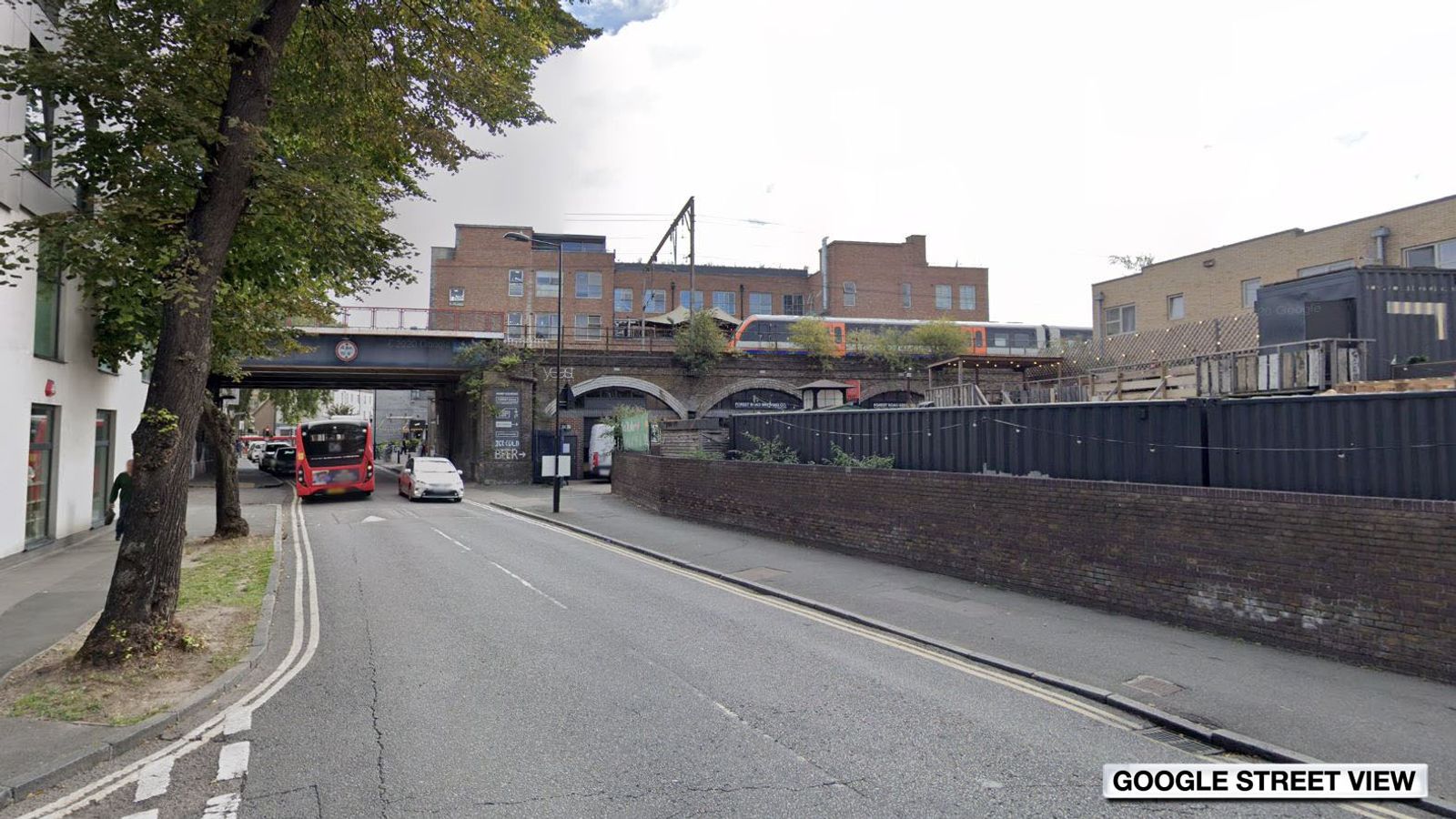 A woman is in a life-threatening condition after being shot in east London, one of three violent incidents in the capital on Sunday.

The woman, in her 30s, was found on Westgate Street in Hackney at around 8.50pm.

She was treated by paramedics at the scene and is in an east London hospital.

No arrests have been made and an investigation is continuing.

In Lambeth, south London, a man in his 20s died in Ramillies Close, Brixton Hill, just before 6pm.

Officers are trying to trace his next of kin, the force said.

No arrests have yet been made.

He died at the scene at around 2pm, despite the efforts of paramedics and the London Air Ambulance.

Police said a man in his 50s has been arrested in connection with the death and remains in police custody.

Anyone with information about the attacks should call police on 101 or Crimestoppers anonymously on 0800 555111.

Youngest victim in Manchester arena bombing ‘could have survived’ – inquiry

Britain’s youngest terrorist jailed over plot to kill police can be freed, Parole Board rules

Americans could start receiving Pfizer vaccine ‘as early as 11 December’