Woman arrested on suspicion of murder after man stabbed to death 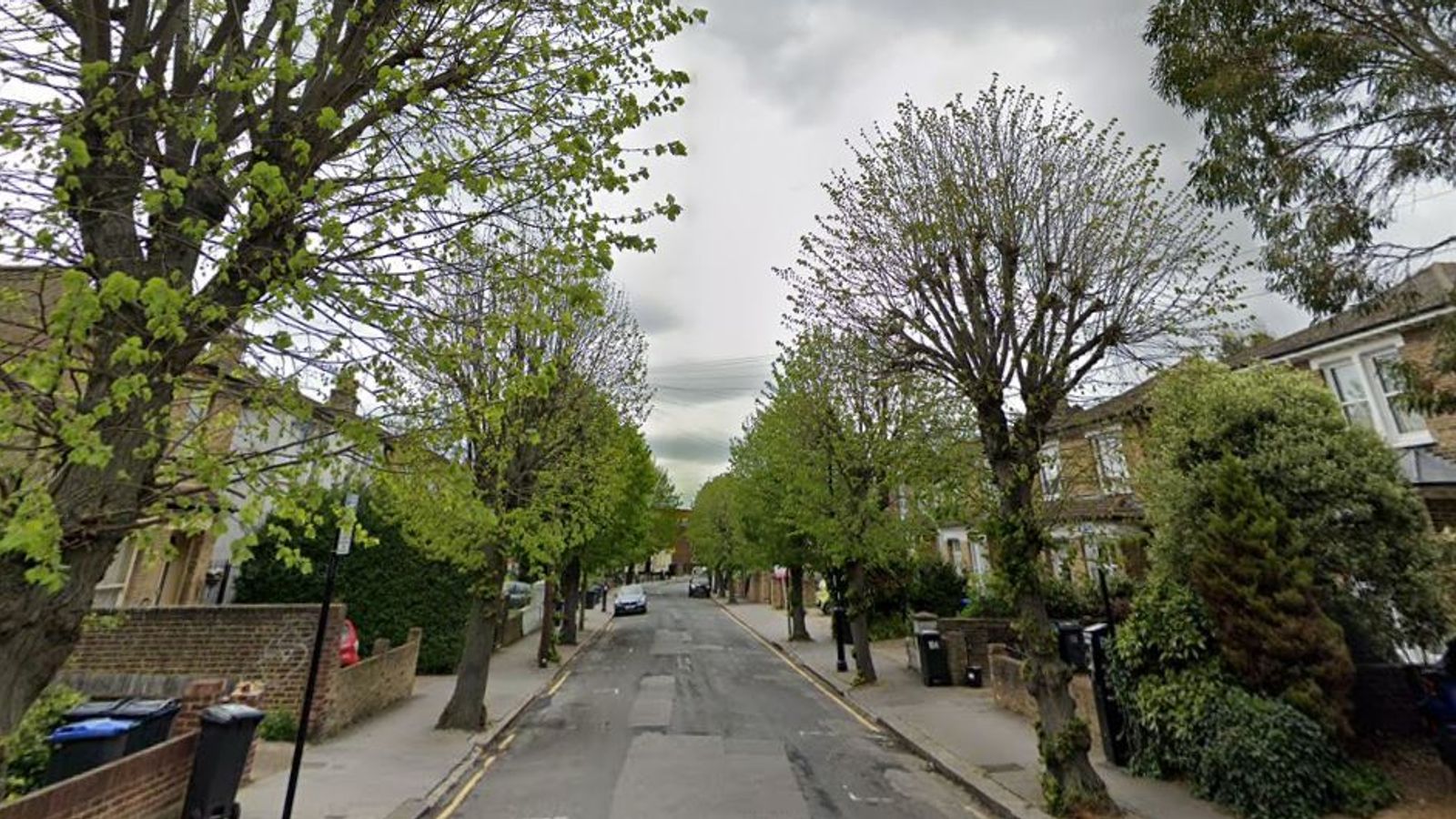 A woman has been arrested on suspicion of murder after a man was stabbed to death in south London.

Police and paramedics were called to a house in Clyde Road in Croydon at around 7.40am on Sunday.

London Air Ambulance also attended but despite the efforts of the emergency services, a 29-year-old man was pronounced dead at the scene.

A 35-year-old woman was arrested on suspicion of murder and was taken into custody.

The Metropolitan Police said a crime scene remains in place and a murder investigation has been launched.

The victim’s next of kin have been informed, though he has not yet been formally identified.