The rock legend sadly passed away earlier this month, aged 65, after a lengthy battle with cancer.

Following the ‘Jump’ hitmaker’s death, the Wolfgang Van Halen Fan Page on Facebook alleged that “there is a good strong possibility” that Wolfgang, who already plays bass for Van Halen, will step in his father’s shoes and play guitar.

However, after being tagged in a post by the site Metal Sludge, who shared the gossip detailing the supposed lineup changes in the band, Wolfgang has fumed that the rumour is a “s***** lie” and disrespectful to the fans and his family.

Wolfgang retweeted the post and wrote: “This is just a s***** lie attempting to capitalize on these awful times. Please stop with this.

“Anyone peddling this s*** is not only hurting the fans, but hurting me and my family. (sic)”

He wrote: “I can’t believe I’m having to write this,] but my father, Edward Lodewijk Van Halen, has lost his long and arduous battle with cancer this morning. He was the best father I could ever ask for. Every moment I’ve shared with him on and off stage was a gift.

“My heart is broken and I don’t think I’ll ever fully recover from this loss. 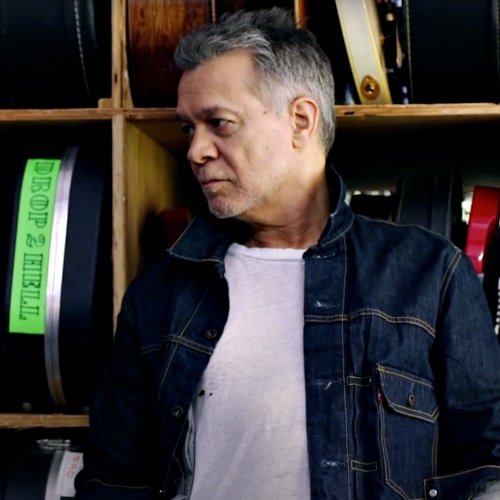 Sigala has offered to make a dance hit for Liam Payne