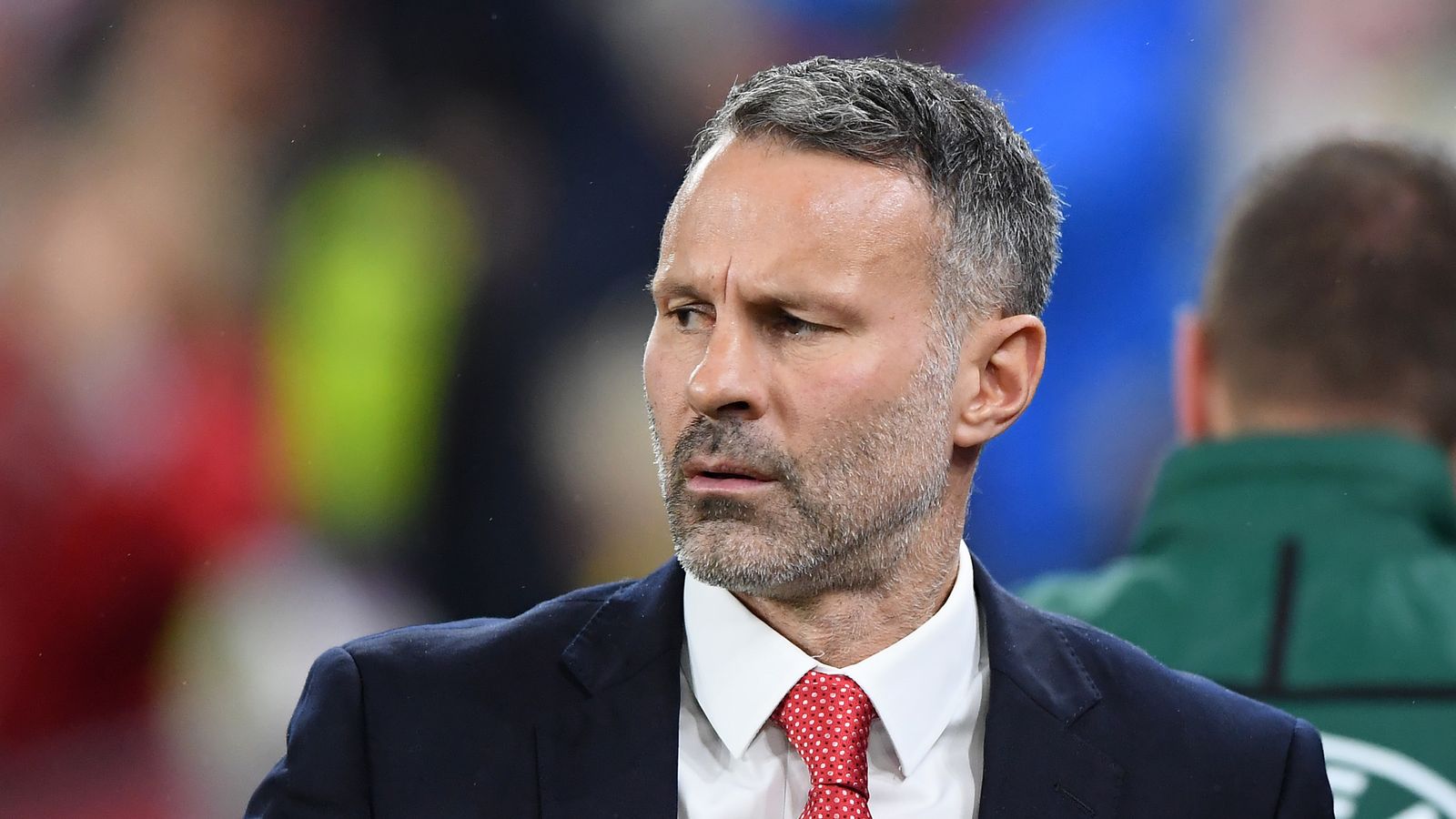 Ryan Giggs will not be in charge of the Wales football team for the next three games after his arrest on suspicion of assault.

The Football Association of Wales said it had “mutually agreed” with Giggs that he would “not be involved in the upcoming international camp”.

The coach’s representatives say he denies the allegations against him, which relate to an incident on 1 November.

“He is cooperating with the police and will continue to assist them with their ongoing investigations,” they said.

In an earlier statement, Greater Manchester Police had said: “Police were called at 10.05pm on Sunday 1 November 2020 to reports of a disturbance at an address in Worsley.

“A woman in her 30s sustained minor injuries but did not require any treatment.

“A 46-year-old man was arrested on suspicion of section 47 assault and section 39 common assault. He has since been bailed pending further enquiries.”

From guns to press ups: How ex-gang leader changed his life into a force for good

Concerns grow over number of carers turning down COVID vaccine

Whose Line Is It Anyway? star John Sessions dies aged 67