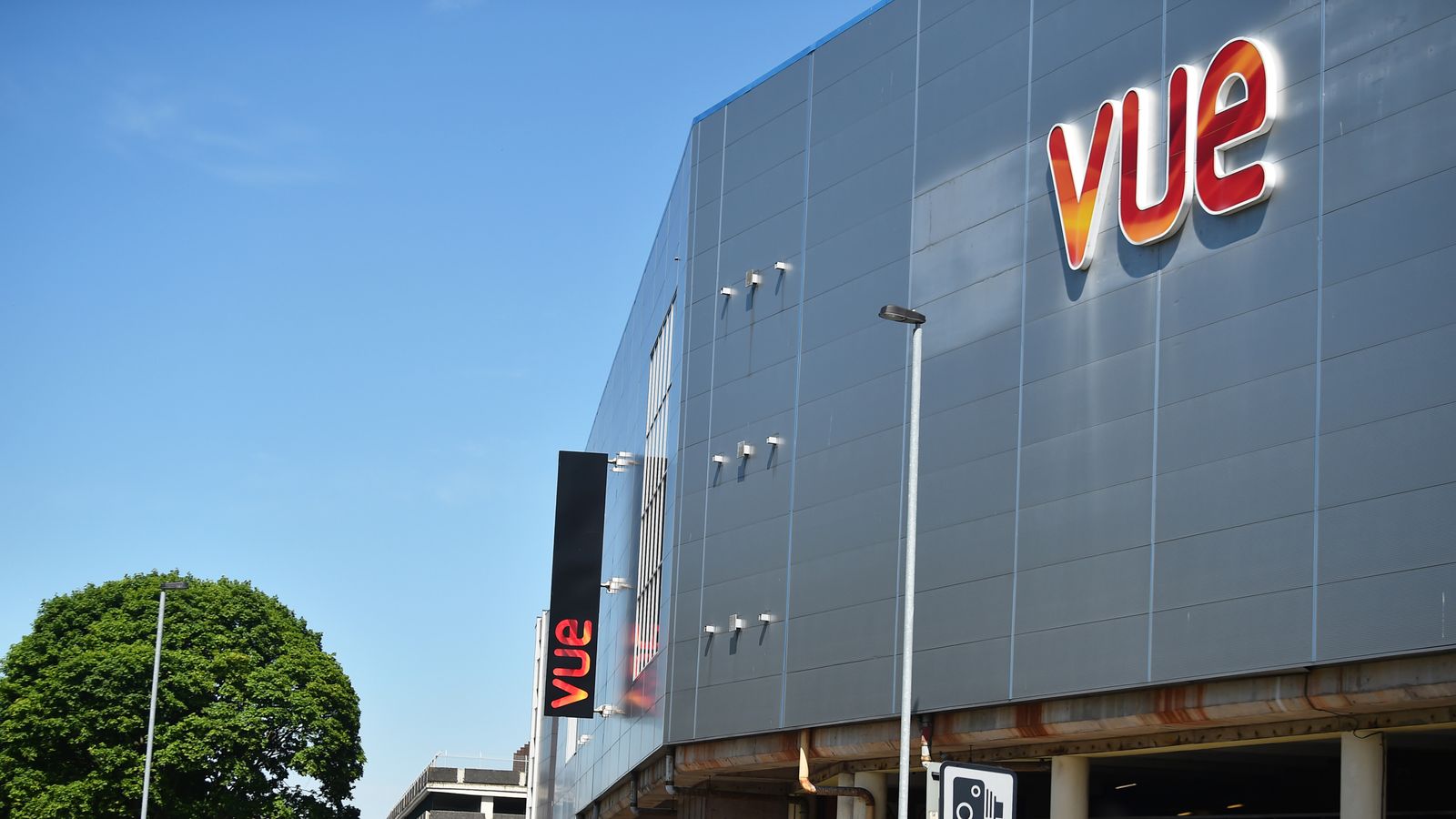 Vue International, one of Britain’s biggest cinema operators, has called in City advisers to help see it through the biggest financial crisis in the industry’s history.

Sky News has learnt that Vue has appointed Deloitte to work on options to shore up its balance sheet, days after rival Cineworld saw its shares crash after announcing the temporary closure of its multiplexes in the UK and US.

Vue, which is run by the ebullient entrepreneur Tim Richards, operates about 90 cinemas in the UK, employing roughly 9,000 staff in 10 countries across Europe.

Its debts were refinanced in June last year, and none of its borrowings are due to be repaid until 2025.

Nevertheless, with the recent postponement – for the second time – of the new James Bond film, No Time To Die, major cinema chains are having to contemplate efforts to secure new liquidity to weather the crisis.

Earlier this week, Mr Richards said he doubted the survival prospects of many rival cinema operators – particularly those with strained balance sheets.

A protracted period of regional or national lockdowns during the winter will deepen the financial pain being felt by the industry, like many others.

Vue had been in the process of exploring its options, including a sale, prior to the pandemic, but this has now been put on hold.

It is majority-owned by ‎two Canadian funds: the Alberta Investment Management Corporation (AIMCo) and Omers, an Ontario-based pension fund manager.