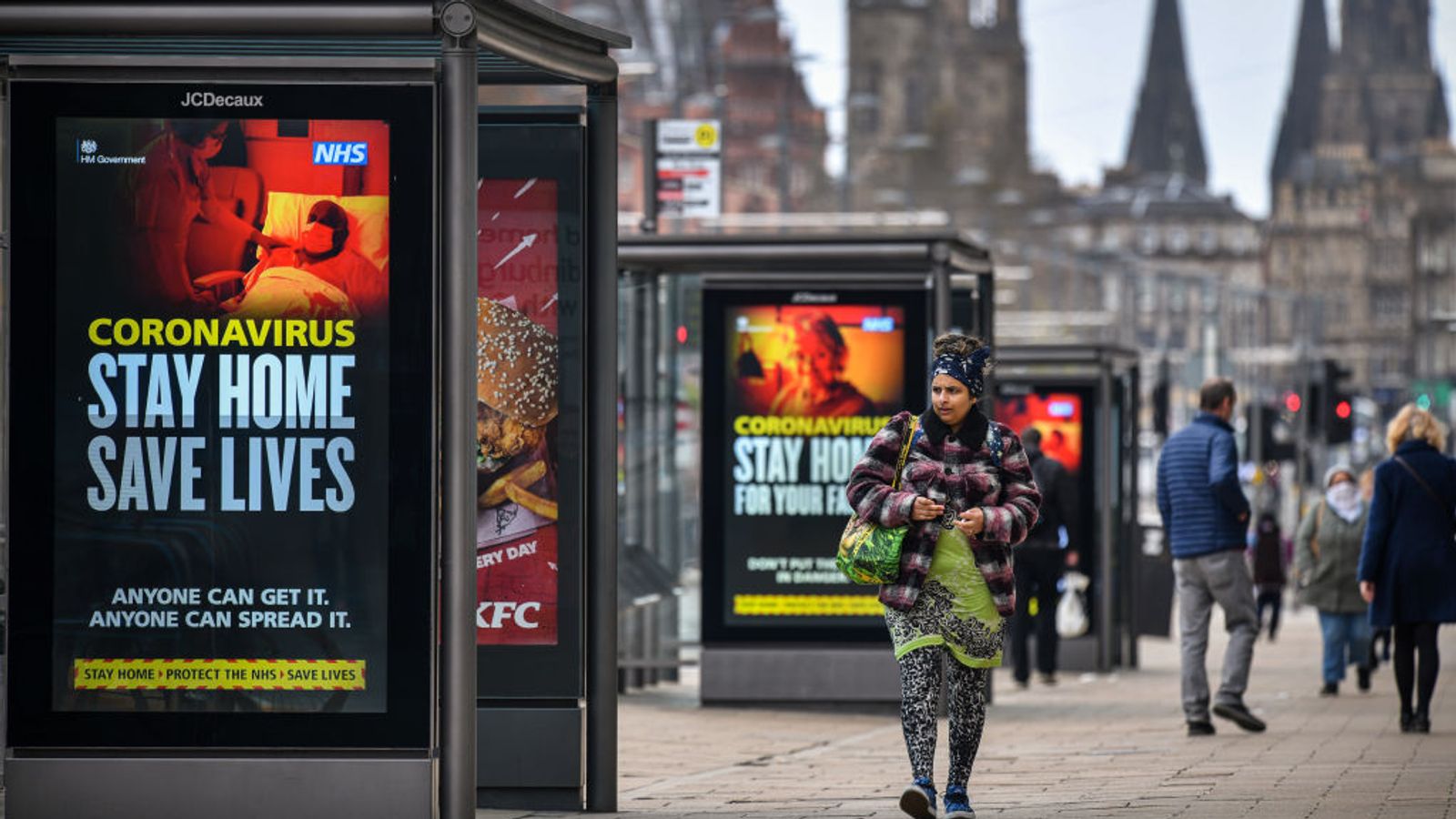 Another 33,470 people have tested positive for coronavirus in the last 24 hours – the highest figure recorded since the pandemic began, according to government figures.

On Wednesday, 22,950 people tested positive, while the number of UK deaths since the start of the pandemic surpassed 50,000.

The number of deaths today have not yet been released.

Experts have previously warned that describing the daily figure as a record could be “misleading” as it is not clear how many people were actually infected during the height of the first wave, due to a lack of community testing at the time.

Live COVID-19 updates from the UK and around the world

However, yesterday, a further 595 deaths were announced – the highest number since 12 May – bringing the country’s total to 50,365.

The UK now has the highest number of recorded deaths in the European Union.

The tragic stories of coronavirus deaths in the UK have included the oldest known victim, 108-year-old Hilda Churchill who had survived the Spanish flu pandemic, and the youngest victim; a 13-day-old baby.

Meanwhile, the latest figures from Test and Trace show the service only reached 60.4% of contacts of people who tested positive for coronavirus in the week ending 4 November.

This is slightly up on the previous week’s figure of 59.9%, making it one of the lowest rates since the scheme began.

Figures also show that 149,253 people tested positive for COVID-19 at least once in England in the same week – the highest weekly number since the system was launched in May, and an 8% increase on the previous week.

However, of the 141,804 people referred to Test and Trace in that week, 85% were reached and asked to provide a list of recent close contacts – the highest weekly percentage since it began, and up slightly on the week before.

Boris Johnson ‘does not have a nap’ during the day, Downing Street says

Schools might not all reopen at the same time, deputy chief medic suggests

Steve McQueen: ‘We can do anything once we’re together’