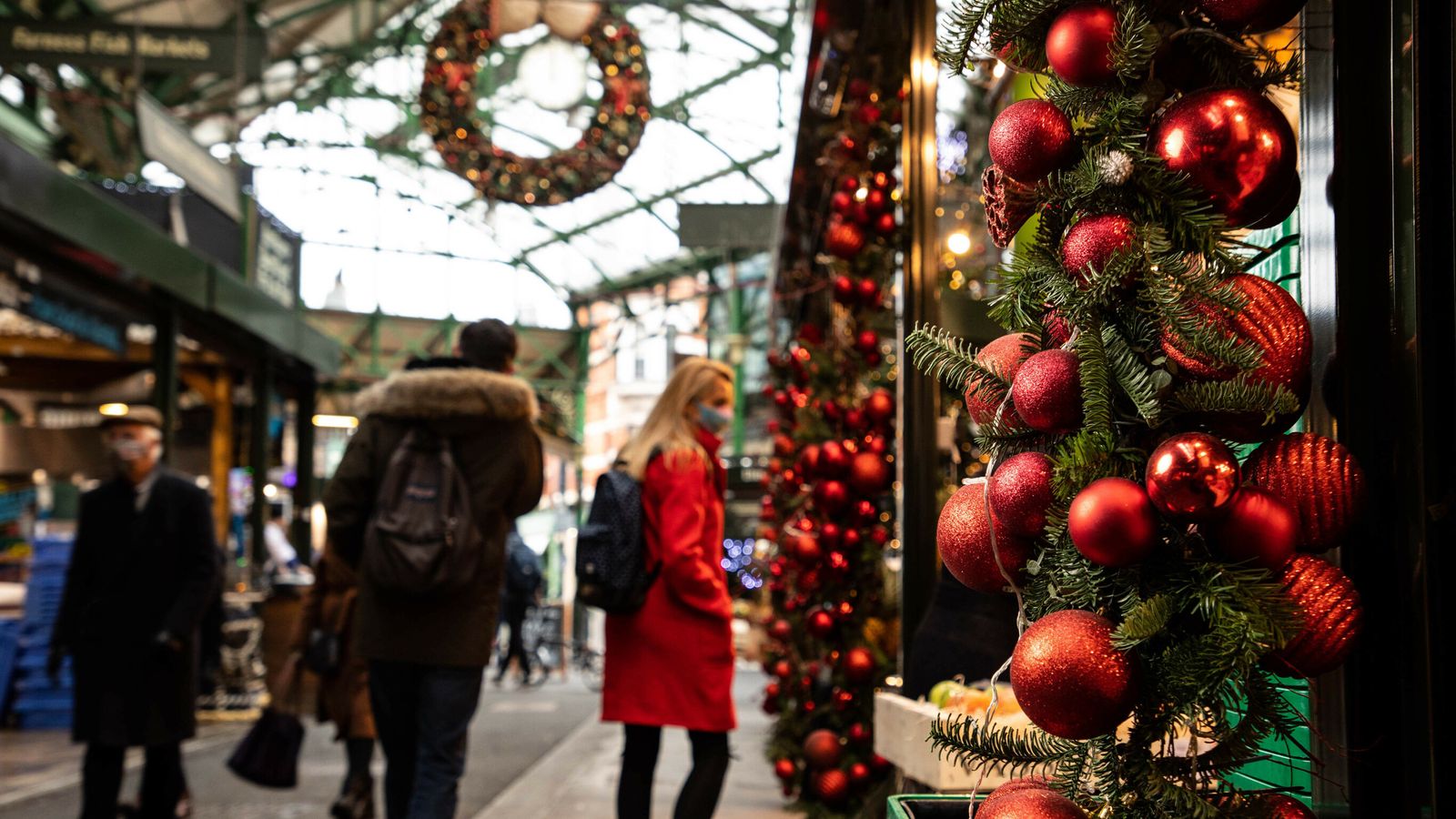 A review into the UK government’s handling of the pandemic is set to be published today and will accuse ministers of “gambling with the UK’s future” by relaxing restrictions over Christmas.

In a scathing review, cross-party MPs have made over 40 recommendations to the government “so that its preparedness and response may be improved in future”.

The report says the government’s approach has been “based on the false choice between saving lives or saving jobs and the economy” and led to the UK “mourning among the highest number of lives lost to the pandemic, while at the same time bracing for one of the deepest recessions in its aftermath”.

Nearly 60,000 people have died from COVID-19 in the UK since the start of the pandemic, according to government figures – the seventh-highest number of deaths per population globally.

The report also accuses ministers of taking an “English exceptionalism” approach by not looking to other countries that had already handled similar epidemics.

“There’s no doubt there was a delay in seeking advice from those countries, including Italy, where this experience had already happened,” it will say.

As well as working with other countries, the report recommends the UK government “works more closely and collaboratively with the devolved nations”.

“Each devolved administration should retain the ability and capacity to respond to its own needs where necessary, but within the framework of an agreed four-nation strategy,” it adds.

It warned its recommendations are now “more important than ever” as the government is “gambling with the UK’s future by relaxing restrictions over the Christmas period and returning to a tier system which we know has not worked before”.

This is the All-Party Parliamentary Group’s first interim report on COVID-19 after it was set up in July to conduct a rapid inquiry.

The group has heard from 65 witnesses in over 200 hours of live evidence sessions, with just under 3,000 separate evidence submissions.

“We write this report with the sincere hope that, by working cross-party with scientists, civil society and individuals, we can help the government to do what we need it to do at this time of national crisis: succeed.”

The end of lockdown, masks outdoors, and the UK’s COVID mistakes: Patrick Vallance answers your questions