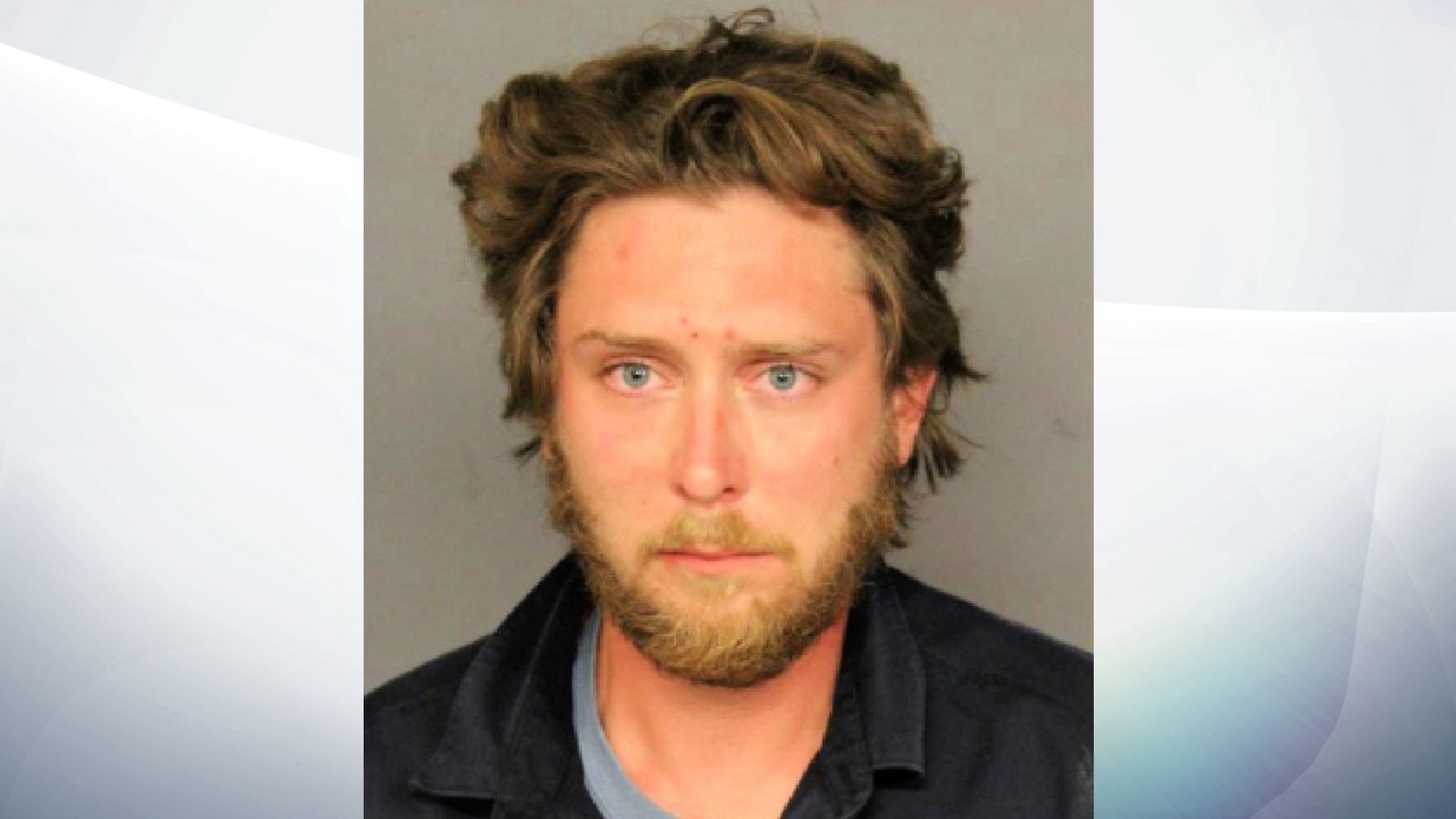 A TV news crew’s security guard has been arrested over the fatal shooting of a man during protests between left-wing and right-wing groups in Colorado.

Matthew Dolloff, 30, is being held on suspicion of first-degree murder following the death in Denver on Saturday afternoon.

Authorities have not identified the man killed but he was named by his family as Lee Keltner, a 49-year-old US Navy veteran who operated a hat-making business in the area.

His son told the Denver Post that his father “wasn’t a part of any group”.

Lee Keltner’s mother Carol wrote in a social media post that her son was killed after being shot in the head.

The Denver Post reported that a man – who appeared to be Mr Keltner – slapped and sprayed pepper spray at another man, believed to be Dolloff, based on its photographs from the scene.

The man identified as Dolloff allegedly drew a gun from his waistband and shot the other person, according to a journalist from the newspaper who witnessed the episode.

Denver Police Division Chief Joe Montoya said two guns were found at the scene, as well as a pepper spray can.

UPDATE: Matthew Dolloff (DOB 03-07-1990) is being held for Investigation of First Degree Murder in connection w/the shooting that occurred yesterday at 10 W. 14th Ave. This remains an active investigation; any additional updates will be released as it becomes available. #Denver https://t.co/1Y7Yw7stL0 pic.twitter.com/Va3Lvc1CwT

Denver TV station KUSA said it had hired the guard through a security firm called Pinkerton.

The station said in a statement: “It has been the practice of 9NEWS for a number of months to hire private security to accompany staff at protests.”

A decision on any charges will be up to the Denver District Attorney’s Office, police said.

A right-wing “Patriot Rally” was one of two demonstrations which drew hundreds of people to Denver’s Civic Centre Park on Saturday.

Protesters at a left-wing “BLM (Black Lives Matter) Antifa” event nearby held up flags and signs railing against Nazis and white supremacists.

Security guards in Denver are supposed to be licensed, with additional endorsements needed to carry a firearm or operate in plain clothes, according to rules adopted by the city in 2018.

In photos from Saturday’s shooting, the man thought to be Dolloff did not appear to be in uniform.

His name does not show up on a city-run database that lists several thousand licensed security guards, the Associated Press reported.

Representatives of Pinkerton did not immediately return AP’s requests for comment.

Ghislaine Maxwell’s deposition on life with Jeffrey Epstein is revealed

Trepidation and optimism in Kerry as Ireland locks down again