The pair collaborated on Scott’s new single ‘Franchise’, alongside Young Thug, and Travis has praised M.I.A. for her “music, beats and raps”.

Speaking to Zane Lowe on ‘New Music Daily’ on Apple Music, he said: “She reached out to me for something for her album and we tracked it in London. She’s just one of my favourite artists as humans. So it was just amazing.

When I finished [‘Franchise’], I couldn’t think of nobody else that could probably just body this s***. You know what I’m saying? Body this s*** like as hard as like anyone else, any other rapper, any other artist.

“I’m just trying to get this gig s*** right, man. We got to get better, right? You know what I’m saying? Like all of this, the energy man – music, beats, raps, God! Everything, she’s the illest of all time.”

He also reminisced on the first time he ever saw M.I.A, explaining: “It was crazy. It was just one of the most visual human beings I’ve ever seen. I think I’ve seen a video of her in Lower East Side of New York or Soho, just doing some video or some s***. Man, raps are just fire. The beats is crazy.” 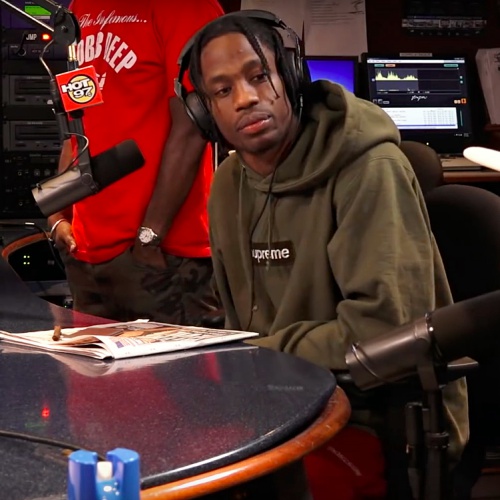 Billy Ocean used to hide his awards from his kids