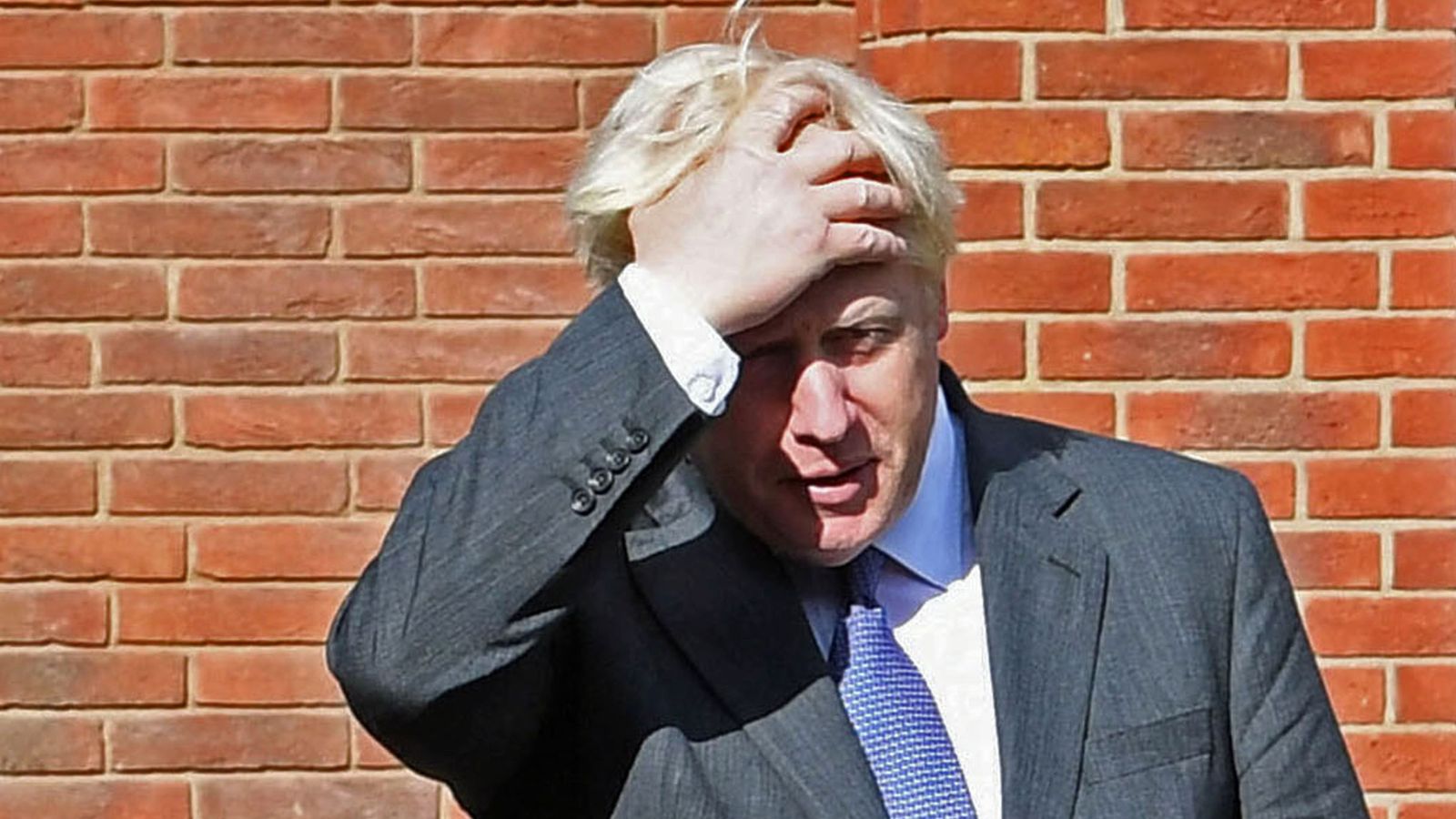 Boris Johnson is launching a skills revolution to tackle coronavirus job losses, while battling against a Tory backlash over further COVID-19 restrictions.

In a move aimed at creating a jobs recovery, the prime minister plans to expand post-18 education and training to help people made redundant retrain for a new job.

Mr Johnson is promising a £2.5 billion Lifetime Skills Guarantee, which he says will give adults without an A-level or equivalent qualification the chance to take a free vocational college course.

But while the embattled PM unveils his jobs plan, senior ministers are desperately trying to persuade up to 80 rebel Tory MPs not to inflict a humiliating Commons defeat on new lockdown restrictions.

And the Education Secretary Gavin Williamson – branded the “Invisible Man” by Labour – is facing a bruising showdown with MPs as he makes a Commons statement on the lockdown of thousands of students forced to self-isolate on university campuses.

In his speech announcing the new skills guarantee, the prime minister will say: “As the Chancellor has said, we cannot, alas, save every job.

“What we can do is give people the skills to find and create new and better jobs. So my message today is that at every stage of your life, this government will help you get the skills you need.”

He will add: “We’re transforming the foundations of the skills system so that everyone has the chance to train and retrain.”

But behind the scenes at Westminster, leaders of the Tory backbencher rebellion, who are demanding Commons votes on new lockdown restrictions, were summoned to talks with senior ministers.

It is claimed up to 80 Conservative MPs are prepared to back an amendment to the Coronavirus Act, tabled by the chairman of the Tory backbench 1922 committee Graham Brady, demanding debates and votes on all new COVID-19 curbs.

After the meeting, Mr Baker said it was “cordial and constructive” and that further talks were planned. “I hope and expect we will reach a satisfactory agreement,” he said.

One option being discussed is thought to be a plan for MPs to be granted a retrospective vote on new coronavirus powers five sitting days after they are laid in parliament as opposed to the current four weeks.

Hinting at a deal during a Commons debate in which Tory MPs vented their fury over the lack of scrutiny, Mr Hancock told MPs: “The question is how we can have the appropriate level of scrutiny whilst also making sure that we can move fast where that is necessary.”

Senior ministers, however, are hoping the Commons Speaker, Sir Lindsay Hoyle, will rule the Brady amendment out of order and save the government from the threat of a hugely embarrassing defeat.

In an alarming development for the prime minister, the Tory backbench rebellion includes a Red Wall revolt over the latest coronavirus crackdown, by MPs representing seats snatched from Labour at the December general election.

In the letter, they claim national measures like the rule of six and the 10pm curfew on pubs should be given more time to “bed in” before further measures are imposed.

“In particular, a ban on household mixing as winter approaches would in practice condemn thousands of local people to loneliness and isolation – even with mitigating measures in place,” they wrote.

North West Durham MP Rick Holden told the Daily Mail his constituents wanted to know when they would be freed from the latest onerous restrictions, which were requested by local authorities in the region.

“People are incredibly irritated by the restrictions and they are a disaster for the hospitality industry,” he said. “They will grudgingly abide by it in the short term, but they want to know where the end is, and they certainly don’t want any more.”

Ahead of Mr Williamson’s Commons statement on student lockdowns, Labour’s Shadow Education Secretary Kate Green said: “After days of silence, this statement is a chance for the education secretary to end his Invisible Man act and begin to get to grips with the situation.

“None of this was unforeseeable. Labour and others have warned that campuses would need access to testing. But – just as with the exams fiasco over the summer – the education secretary has created chaos through his incompetence and failure to act.

“Gavin Williamson must set out what he is doing to resolve these problems and put young people and parents’ minds at rest.”

Queen and Duke of Edinburgh to spend Christmas at Windsor

Sister Bliss: ‘I definitely felt I was in a very male dominated industry’