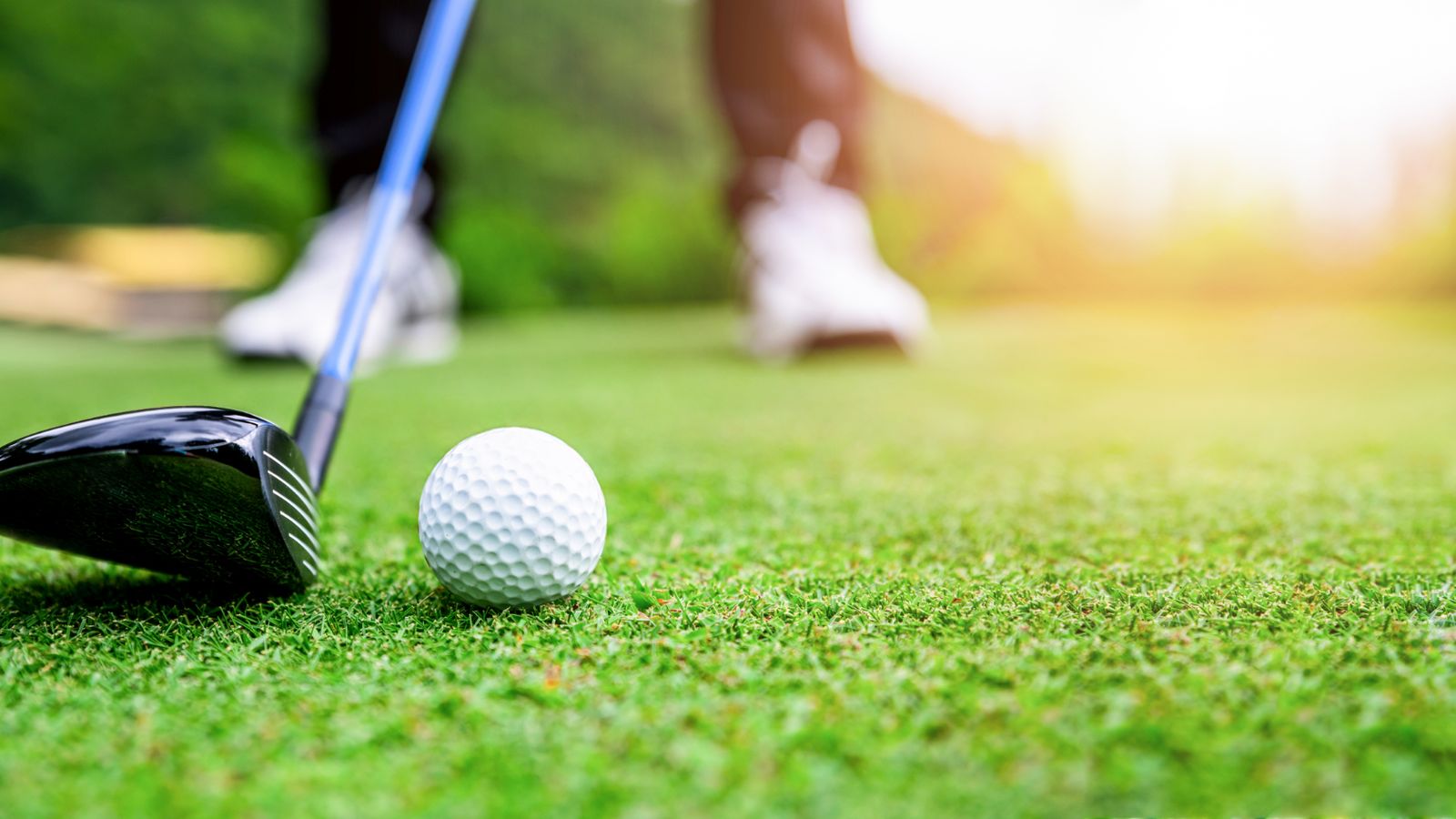 Senior cabinet ministers have sown confusion over the new lockdown rules for England, which are due to come into force on Thursday.

Michael Gove, the Chancellor of the Duchy of Lancaster, issued an apology for wrongly suggesting people in England might be able to continue playing tennis or golf.

Downing Street has also been forced to clarify remarks by Robert Jenrick, the communities secretary, about meeting up with another household outside.

Yet, during an online question and answer session with his constituents on Monday, Mr Gove suggested it would be possible to play singles tennis.

He also said the government was “looking at” allowing people to play golf with one other person.

However, on Tuesday, the cabinet minister apologised and admitted on Twitter: “I got this wrong.”

“Outdoor leisure facilities including tennis courts and golf courses will be closed from Thursday,” he added.

Meanwhile, Mr Jenrick suggested in a TV interview that households could go for a walk with one other person.

Asked on BBC Breakfast if a family could go for a walk with a friend, he replied: “Yes.”

But, pressed on the issue, Mr Jenrick added: “Yes, so you can go out in your own household, or with one other person.”

Asked about the cabinet minister’s suggestion that households can meet with one person and go for a walk, the prime minister’s official spokesman said: “In the context of a support bubble, that would be correct.

“So a household could meet up with their support bubble which could be a single parent or a grandparent for example, and they could go for a walk in the park.

On Monday, the prime minister had resisted calls from MPs to keep gyms, tennis courts, golf courses and swimming pools open from Thursday.

Britney Spears: ‘I’m the happiest I’ve ever been in my life!’