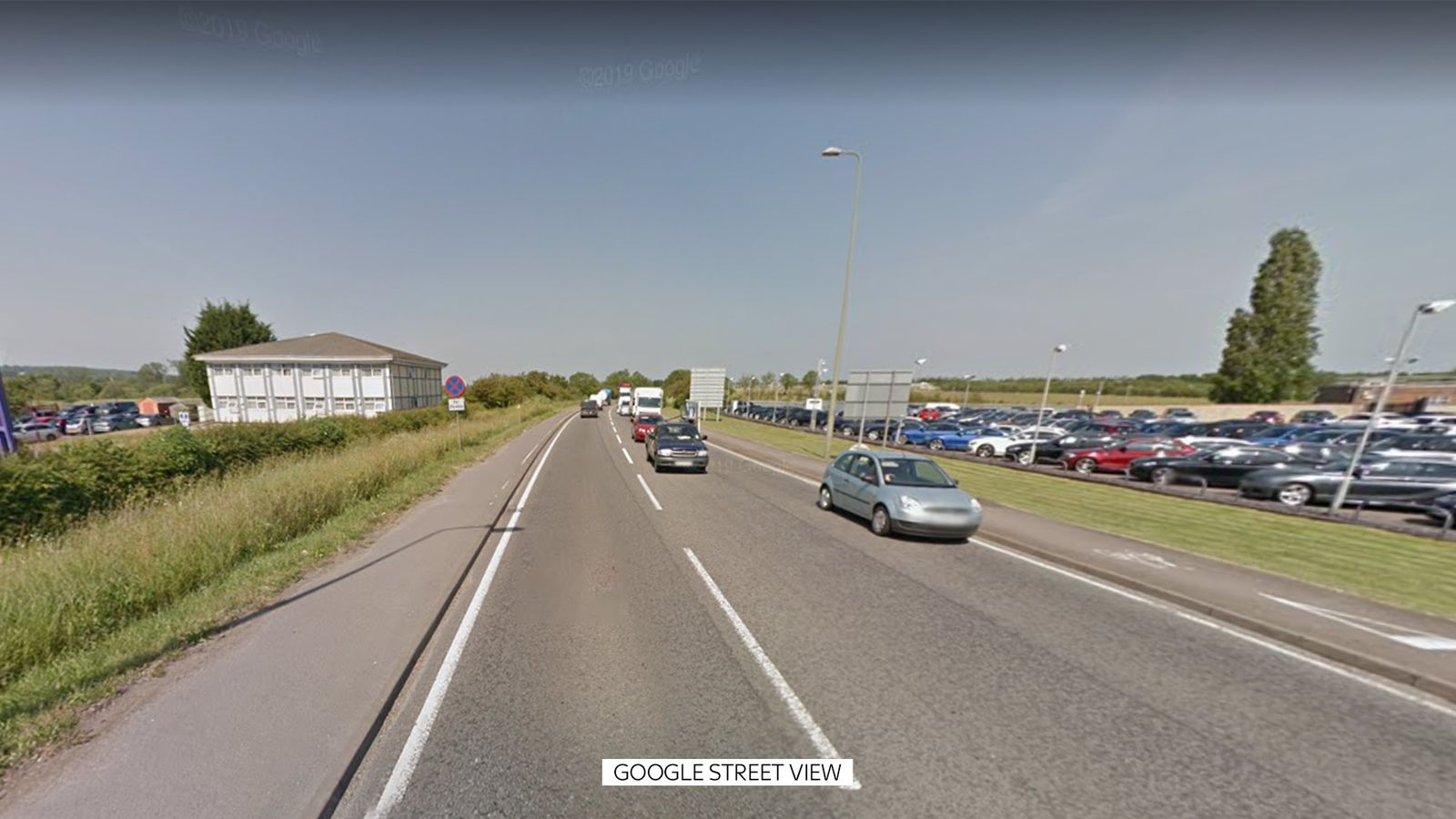 Three children and a 29-year-old woman from the same family have died after a people carrier collided with a lorry on the A40.

The accident happened on the motorway near Oxford on Monday night, Thames Valley Police said.

Officers were called at 9.50pm to reports of the collision between a silver Subaru and the HGV near to the railway overbridge just west of Oxford.

The woman and the children, two girls, aged four and eight, and a six-year-old boy, were all pronounced dead at the scene.

Two other passengers in the Subaru, a 30-year-old man and an 18-month-old girl, were taken to John Radcliffe Hospital in Oxford, where they are in a critical condition.

Senior investigating officer Sergeant Dominic Mahon, of the serious collision investigation unit, based at Bicester, said the crash was an “absolute tragedy”.

He said: “We are in the very early stages of our investigation into this incredibly tragic incident that has resulted in the deaths of four people from the same family.

“The next of kin of the family have been made aware and are being supported by specially trained family liaison officers.

“The thoughts of all of us at Thames Valley Police, along with our partners who have assisted at the scene or at the hospital, are with the families at this incredibly difficult time.”

He added: “We will leave no stone unturned to ascertain what has caused this tragedy.”

Officers remain at the scene and the A40 will remain closed in both directions for a “considerable” period of time while the investigation continues.

The family were from Chinnor, in Oxfordshire.

Anyone in the area at the time of the collision and witnessed what happened is asked to contact 101, or make a report online quoting reference number 43200321914.

Tougher restrictions for London ‘inevitable’ in ‘next few days’

Walker dies after falling from summit of popular beauty spot