R&B superstar The Weeknd has scored a musical touchdown as the 2021 Super Bowl Halftime Show headliner.

The Blinding Lights hitmaker was announced as the performer for the coveted slot on Thursday, and he admitted it was a dream come true.

“We all grow up watching the world’s biggest acts playing the Super Bowl and one can only dream of being in that position,” the Canadian singer said in a statement.

“I’m humbled, honoured and ecstatic to be the centre of that infamous stage this year,” he went on.

Super Bowl LV will mark the second year representatives at JAY-Z’s Roc Nation entertainment firm have worked with bosses at the National Football League and sponsors Pepsi to book the Halftime Show stars, following Jennifer Lopez and Shakira’s co-headlining slot at the 2020 event.

In a press release, JAY-Z shared: “The Weeknd has introduced a sound all his own. His soulful uniqueness has defined a new generation of greatness in music and artistry.” 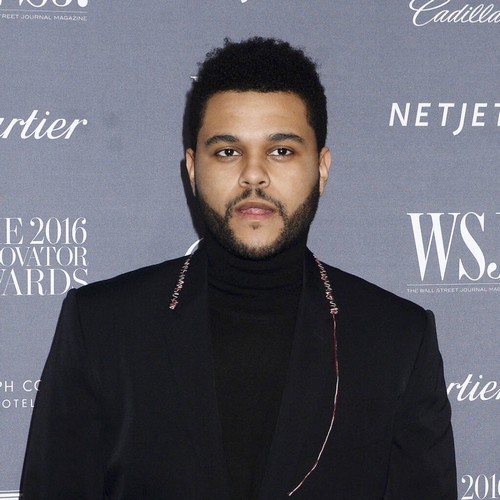