The Weeknd has broken his silence about his shock Grammys snub, calling the members of the Recording Academy “corrupt”.

The Blinding Lights star was completely shut out of the 2021 awards when the nominations were announced on Tuesday and many music experts have taken to social media and blogs to share their surprise.

And now the singer has made it clear he’s upset, tweeting: “The Grammys remain corrupt. You owe me, my fans and the industry transparency…”

Meanwhile, Recording Academy chief Harvey Mason, Jr. has addressed the drama in a new interview with Variety, insisting there’s nothing twisted or sinister about the The Weeknd’s snub – he was just unfortunate not to get a mention.

“It really just comes down to the voting body that decides,” he explained. “We have eight nomination slots to fill (in the ‘Big Four’ categories: Best Album, Song, Record and New Artist), five in others, and the voters vote for their favourites.

“We look at it every year and make tweaks and revisions to the process; we did it this year, last year, we’ll do it next year. And I don’t think this calls it into question, honestly. The process is there so we can continue to monitor excellence…”

He went on to say the voters are music professionals, and called them excellent and the top of their craft for songwriting and producing

“And there are a lot of artists,” he continued. “They were critically listening to every song that came across their desks – or virtual desks – so I don’t think it shows a flaw in the process. I think it’s actually… as you get a nomination, you start to really appreciate the process, where you’re saying, ‘I really made it through a strenuous and thoughtful process’, to get to who are really the deserving nominees for that given year… All the records get the fairest of fair shakes.” 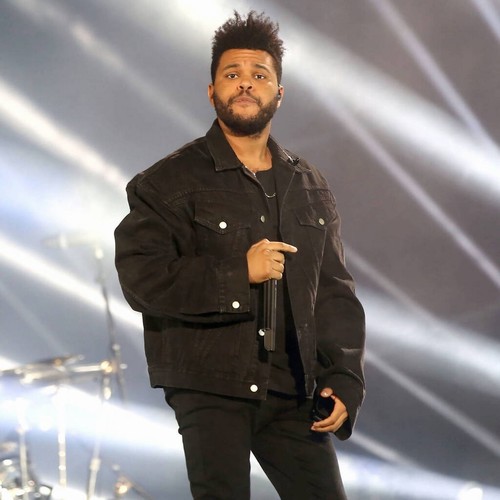