The Wanted star Tom Parker has welcomed a son.

The happy news was confirmed just weeks after the 32-year-old announced he has a terminal brain tumour, with his former bandmate Max George discussing the new arrival during an interview today on U.K. TV show Lorraine.

“Kelsey gave birth to their second child last week. He’s a fighter, Tom will be alright. If you’re watching by the way, mwah, I love you all.”

The baby boy is Tom and Kelsey’s second child – they also have 15-month-old daughter Aurelia. The couple, which has been together for more than 10 years and wed in 2018, has yet to announce the news themselves on social media.

The Glad You Came star admitted he was in “complete shock” after being diagnosed with stage four glioblastoma during an interview earlier this month.

He has opted not to ask how long he’s got left, but the average life expectancy for people with the inoperable brain tumour is between 12 to 18 months from the time of diagnosis. 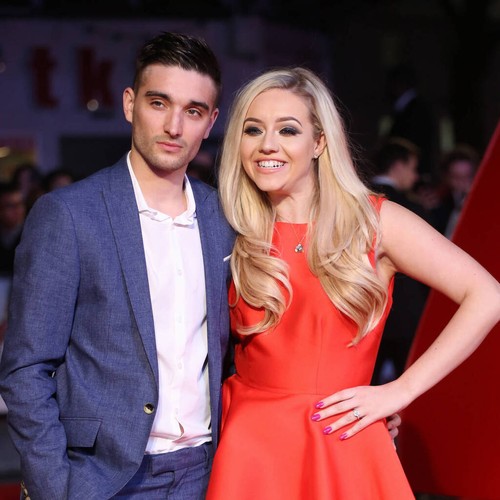