The music icon signed the record hours before being murdered by Chapman outside The Dakota apartment building in New York City in December 1980.

The historic copy of ‘Double Fantasy’, his collaboration album with Yoko Ono, was actually submitted as evidence in the New York Police Department’s investigation into Lennon’s murder.

And according to Goldin Auctions, the police markings from the investigation still appear on the record.

Earlier this year, Chapman apologised to Yoko Ono for killing the music legend, describing what he did as an “extremely selfish act”.

After being denied parole in New York, Chapman said: “I just want to reiterate that I’m sorry for my crime.

“I have no excuse. This was for self-glory. I think it’s the worst crime that there could be to do something to someone that’s innocent.

“He was extremely famous. I didn’t kill him because of his character or the kind of man he was. He was a family man. He was an icon. He was someone that spoke of things that now we can speak of and it’s great.”

Chapman explained that the murder was motivated by “self-glory” and selfishness.

“I want to add that and emphasise that greatly. It was an extremely selfish act. I’m sorry for the pain that I caused to her [Ono]. I think about it all of the time.” 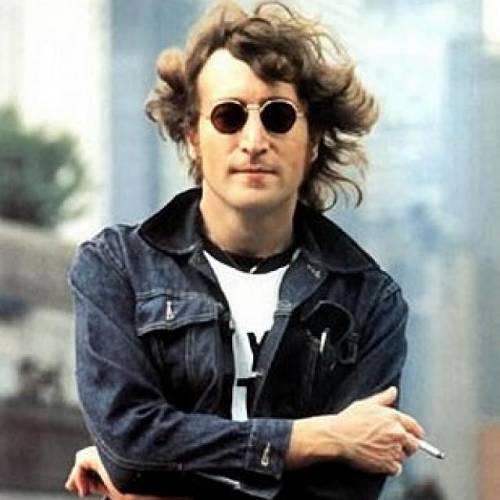 ‘No return to austerity’ in next week’s spending review, chancellor says