Taylor Swift has surpassed Whitney Houston’s record for the most weeks spent at number one by a female artist after returning to the top of the U.S. albums chart.

The pop superstar’s Folklore shifted an additional 87,000 equivalent sales units for its seventh non-consecutive week in first place, earning Swift her 47th week atop the Billboard 200 over the course of her career.

The achievement lifts Swift above the late Houston, with whom she had previously tied at 46 weeks.

The Beatles lead the all-time list of artists with the most weeks at number one, having racked up 132 weeks to date.

Although her chart success if keeping her busy, Taylor found the time to hand-make a blanket for close pal Gigi Hadid and her boyfriend Zayn Malik’s new baby daughter.

After confirming they’d welcomed their new arrival on Wednesday, the supermodel took to her Instagram Stories to show off a pair of thoughtful baby gifts from two famous friends.

Alongside a close-up of her little girl in a designer outfit from Donatella Versace, the tot was seen snuggled under a pink satin blanket that, according to Gigi, was made by Taylor.

The new mum called both women “Auntie” in her caption while keeping the newborn’s face obscured, as did Zayn in his own post announcing the new arrival.

And while Gigi admitted she’s “so in love” with her new arrival and her baby daddy has gushed he’s “grateful, proud and thankful”, the two are yet to announce the name they’ve chosen for their daughter. 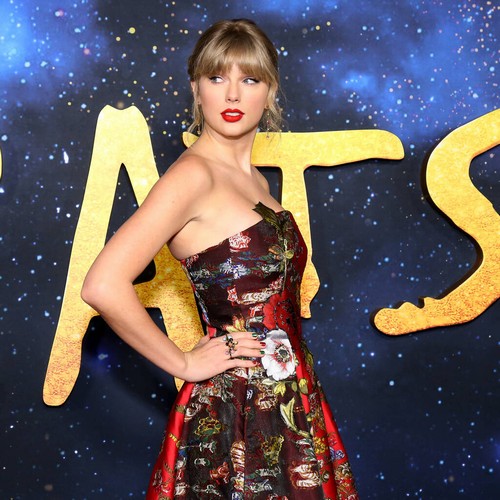