Taylor Swift considers her 2012 album Red to be her one “true breakup album”.

Since her 2006 debut album, Swift has built a reputation for penning songs directed at her famous exes, which include Harry Styles, Joe Jonas, and Calvin Harris, but she has insisted not all of her albums are centred on heartbreak.

In a trailer for Rolling Stone’s 500 Greatest Albums podcast, she opens up about Red, which comes in at number 99, and calls the record, “My only true breakup album.”

“Every other album has flickers of different things,” she explains. “This was an album that I wrote specifically about a pure, absolute, to-the-core heartbreak.”

Red features several massive hits, including lead single We Are Never Ever Getting Back Together, 22, and I Knew You Were Trouble.

Fans have speculated that the album is inspired by Swift’s split with actor Jake Gyllenhaal, with the track All Too Well referencing “a little kid with glasses” as well as a sister – believed to be his actor sibling Maggie Gyllenhaal. I Knew You Were Trouble is believed to be about the former One Direction star. Swift has never confirmed the rumours.

Rolling Stone’s 500 Greatest Albums will be available exclusively on Amazon Music and will begin streaming weekly episodes on 10 November. 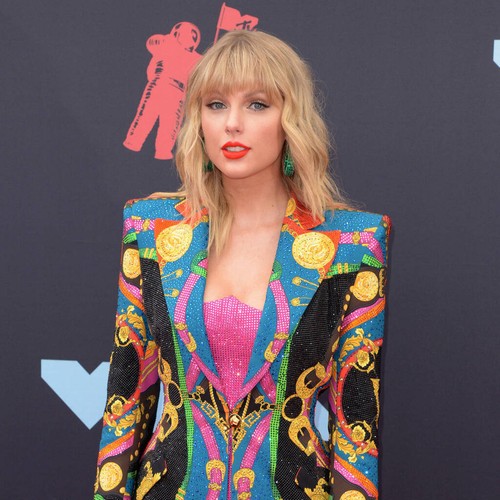 Pizza Express to cut around 1,300 jobs in UK