The Shake It Off singer is updating all her classic tracks in an effort to prevent music industry nemesis Scooter Braun from cashing in on her back catalogue, which he bought as part of the purchase of Swift’s old label, Big Machine Records, and recently sold to an investment group.

And her Romeo and Juliet tune has become the first to see the light of day.

“Okay so while my new re-records are NOT done, my friend @VancityReynolds asked me if he could use a snippet of one for a LOLsome commercial he wrote so… here’s a sneak peak (sic) of Love Story! Working hard to get the music to you soon!!” Swift wrote on social media.

In the video, Satan falls in love with the personification of 2020 and the couple creates chaos. Eagle-eyed fans have spotted a fallen scooter laying in the street near the number “6” written on a wall in the ad, leading many to wonder if it’s an Easter Egg.

Premiering the commercial on Wednesday, Reynolds tweeted the video with the caption: “A match made in hell is still a @match.” 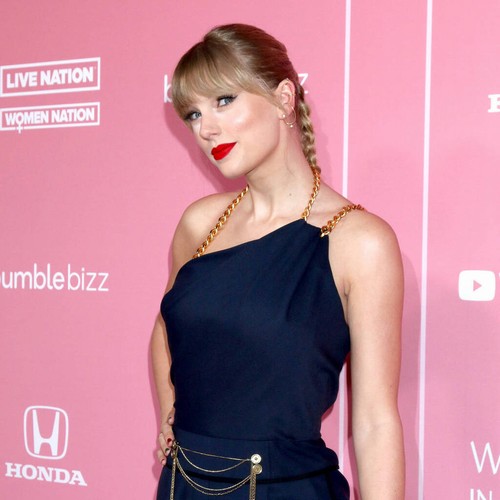