SZA speaks out on Drake relationship amid ‘underage’ speculation

SZA has called-out ex-boyfriend Drake for forgetting when they dated.

The hitmaker revealed he dated the singer in 2008 in his lyrics for Mr. Right Now, which dropped on Thursday. “I used to date SZA back in ’08 / If you cool with it, baby, she can still play / While I jump inside that box and have a field day,” he raps.

However, the move didn’t appear to go down well with 29-year-old SZA who, according to reports, unfollowed Drake on Instagram shortly after Mr. Right Now was released.

Taking to her Twitter account, the All the Stars singer posted: “So It was actually 2009 lol.. in this case a year of poetic rap license mattered lol I think he jus innocently rhymed 08 w wait (sic).

“Anybody who really knows me and was around during this time can confirm.. it’s all love all peace.”

The post came as fans pointed out that the couple dating in 2008 would have meant Drake was around 21 and SZA just 17. She clarified: “I just didn’t want anybody thinking anything underage or creepy was happening . Completely innocent. Lifetimes ago.”

This isn’t the first time Drake has referred to their romance in a song – he also rapped about their old relationship on his 2018 tune Diplomatic Immunity, calling attention to SZA, real name Solana Imani Rowe, by dropping her first name.

“I just pulled up on Solana show, the girl’s a natural/I knew her way back when Hollywood was international/Yeah, the furthest I’ve been, that’s word to my ends/Word to the flags that belong in the hood of my Benz,” he rapped on the track. 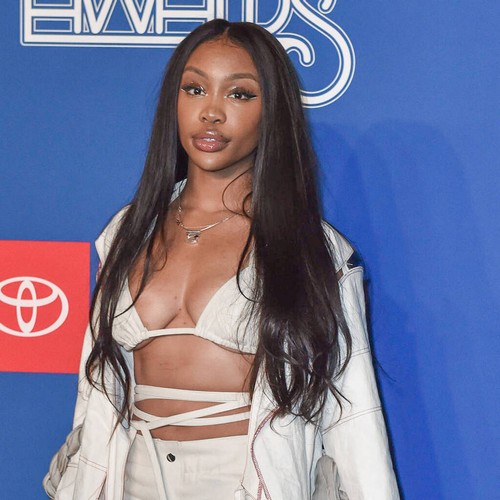 After the doom and gloom of today.

Happy Halloween! 🎃
Get posting your Halloween photo's into the appropriate category over at RMBCEvents. Winners to be announced next week! ... See MoreSee Less

How have the ‘missing’ coronavirus cases impacted daily figures?

Man seriously injured after being hit by car in Sheffield