Stevie Nicks: ‘Hearing Tom Petty on the radio helps me forget he’s not with us anymore’

Stevie Nicks relies on Tom Petty Radio on Sirius XM to help her through the grief of losing her late rocker pal.

The Fleetwood Mac frontwoman enjoyed a longstanding personal and professional relationship with Tom and the pair duetted at London’s Hyde Park just months before his passing in October 2017.

Speaking to Forbes, Nicks opened up on Tom’s death, admitting that listening to the star’s songs on the radio “makes me feel like he’s still alive”.

“He spent a lot of time on that radio station to the point where the rest of the Heartbreakers were like, ‘So you missed your calling. You just really wanted to be a disc jockey’,” she laughed.

She went on: “He did so much work on it they’ve been able to totally keep the Tom Petty radio station alive and I’m so happy about that because to me I hear him and it’s like I’m talking to him while he’s talking to us.”

She mused: “I forget that he’s gone because of that station.”

The Dreams singer, 72, went on to reflect on losing friends as she ages, revealing a conversation with her late dad, who passed away in 2005, struck a chord with the star.

“In the last couple of years of his life, at one point he said to me, ‘All my friends are dead’,” she remembered.

“When he said that to me I thought, ‘That’s the worst thing I ever heard’… (But) now I’m starting to really understand because just in the time of the loss of Prince, the loss of Tom Petty, the loss of Glenn Frey, the loss of Eddie Van Halen, it’s like I knew all these people,” Nicks lamented.

She added: “The people that live to be really old, like hopefully me, there will be a time where a lot of people will be gone. And I certainly never expected for Prince and Tom Petty to be gone in 2020.” 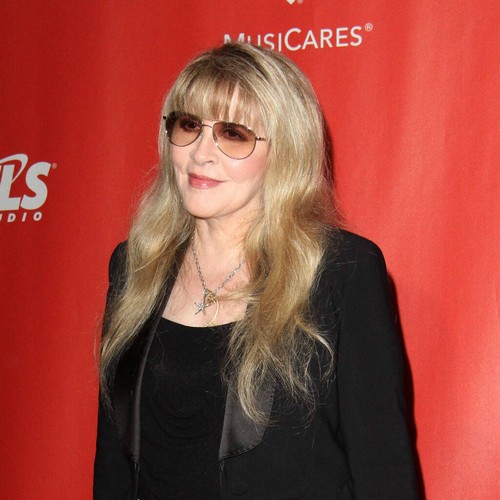 Vulnerable man dies from hypothermia after walking out of care home