Prince Harry and Bruce Springsteen will be among the stars making a special guest appearance at the annual Stand Up for Heroes event.

The British royal will join comedian and host Jon Stewart on 18 November for an online edition of the Bob Woodruff Foundation’s charity bash, which serves as a fundraiser for U.S. veterans.

Sheryl Crow, Brad Paisley, and Tiffany Haddish are among the performers set to take the virtual stage, while Harry and funnyman Ray Romano will make cameos.

The 14th annual Stand Up for Heroes event, presented by bosses at the New York Comedy Festival, will be broadcast at 9pm EST on various platforms, including TikTok, Facebook Watch, Cheddar, Twitch and Armed Forces Network.

Harry founded the Invictus Games, which wounded, injured or sick armed services personnel and their associated veterans take part in the sports competition, in 2014. He was forced to leave his militarily ties behind when he left England for the U.S. to start a new life with wife Meghan Markle and young son Archie, 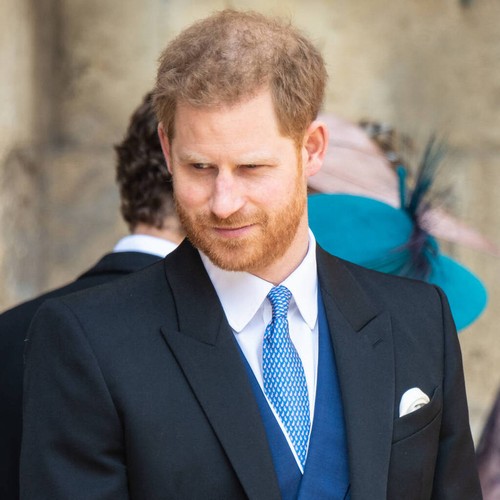 All lines through Sheffield blocked as freight train derails