Sia has voiced her support for Johnny Depp amid his ongoing legal battle with ex-wife Amber Heard.

The Pirates of the Caribbean star sued his ex-wife for $50 million (£39 million) after she referred to herself as “a public figure representing domestic abuse” in a Washington Post article in 2018. He claimed he had been defamed in the piece, even though Heard didn’t name him, with him stating it suggested the actress was a domestic abuse victim and he “perpetrated domestic violence against her”.

Aquaman actress Heard is counter-suing Depp for $100 million (£78 million), accusing him of “orchestrating a false and defamatory smear campaign” against her.

Seemingly apropos of nothing, The Greatest singer Sia took to Twitter on Thursday night to declare that Depp was the victim in the situation.

“Just showing my public support for Johnny Depp,” she wrote. “I mean, I’d love him to get clean and stop with the jewelry, but he is clearly the victim after hearing those tapes.”

The Chandelier singer seemed to be referring to audio recordings that leaked online in February, in which Heard admits to “hitting” her ex in the past as the pair discuss their marital problems and the physical violence in their marriage.

Depp and Heard split in 2016 after Heard accused Depp of being abusive throughout their 15-month marriage. He has vehemently denied the claims. 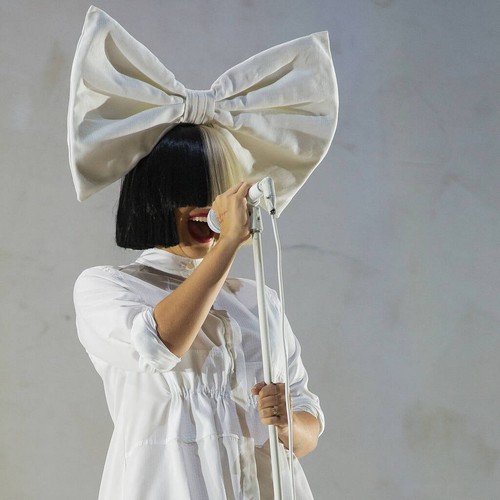 The truth behind Covid infection rates in Sheffield student suburbs