Shawn Mendes remained coy when asked about a rumoured Justin Bieber collaboration, insisting he cannot “confirm or deny” the speculation.

The Canadian singers first sparked speculation that they’d teamed up on a new track when they were seen at a recording studio together back in August.

During an interview on Britain’s Capital Breakfast with Roman Kemp, Shawn faced numerous questions about the potential single – including whether or not he turned a collaboration down.

“Is this you trying to get me to confirm that I have a collaboration with Justin Bieber?” Shawn said. “If I turned one down, that would be insane, considering he’s been one of my favourite artists since I was like nine years old.”

Going on to insist he “cannot confirm or deny” whether or not he’s teamed up with Justin, Shawn went on to wax lyrical about the Sorry star.

“In the last six months, we’ve definitely become a lot closer… It’s really cool to have him as a mentor in a lot of ways, just to kind of talk through stuff with, because there’s not many people who do this type of stuff,” he gushed.

Concluding, Shawn grinned: “But anyways, back to your question because now I’m sidetracking on purpose.” 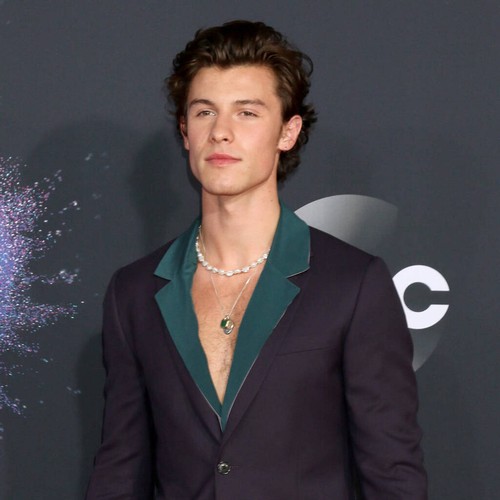 After the doom and gloom of today.

Happy Halloween! 🎃
Get posting your Halloween photo's into the appropriate category over at RMBCEvents. Winners to be announced next week! ... See MoreSee Less