Sharon Osbourne: ‘My suicide could have messed up my kids’

Sharon Osbourne knew it was time to put her suicidal tendencies behind her after meeting two young girls in rehab whose parents’ deaths had “messed them up”.

Ozzy Osbourne’s manager and wife opened up about her last suicide attempt four years ago during a mental health special on her U.S. TV show The Talk on Thursday, revealing she just felt like she couldn’t cope with life anymore.

But meeting two other girls struggling with anxiety and depression – and realising how their mothers’ suicides had deeply impacted their lives – was a wake-up call for Sharon.

“I went to a place to give me help and the one thing that shocked me into, ‘Come on missus, you’ve got to get it together…’, there were two girls with me and they were in there for drinking and using drugs. Young girls… And both of them, their mothers had committed suicide and it messed them up so bad.

“That shocked me into, ‘Am I going to do this to my family? To my babies?’ No way. That shocked me. It was like an electric shock, and it was like, ‘Get it together… If I try this again this could be my kids in here (rehab). (I could be) messing them up mentally’.”

Prior to her suicide attempt, Sharon revealed she had been “properly medicated” for depression for 28 years, after realising her feelings of confusion and loneliness weren’t normal.

“I was lost, I felt alone… I hated the way I felt,” Sharon added. “I’d wake up in the morning and I’d be like, ‘Oh please God, don’t let me feel this way. Just let me be able to take the kids to school, go to work, do my thing’.

“There was a couple of times then when I did take overdoses, I would take whatever was in the bathroom cabinet. I know why I did it. I did it because I needed help and it was a way to get help. But I didn’t get the help. They pump (sic) your stomach in those days and they send you home.” 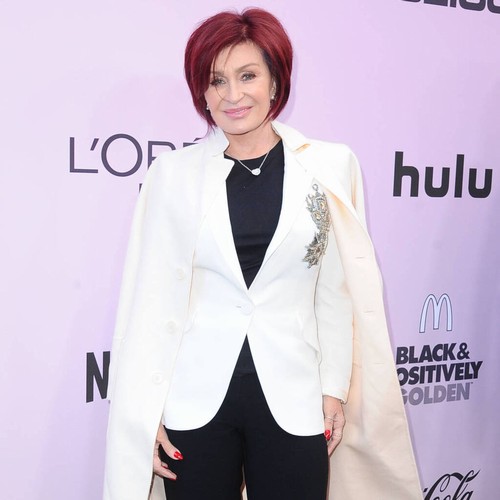 Fraudster faked employees to pay himself £200,000 in wages

Man glassed in the face in busy Sheffield beer garden