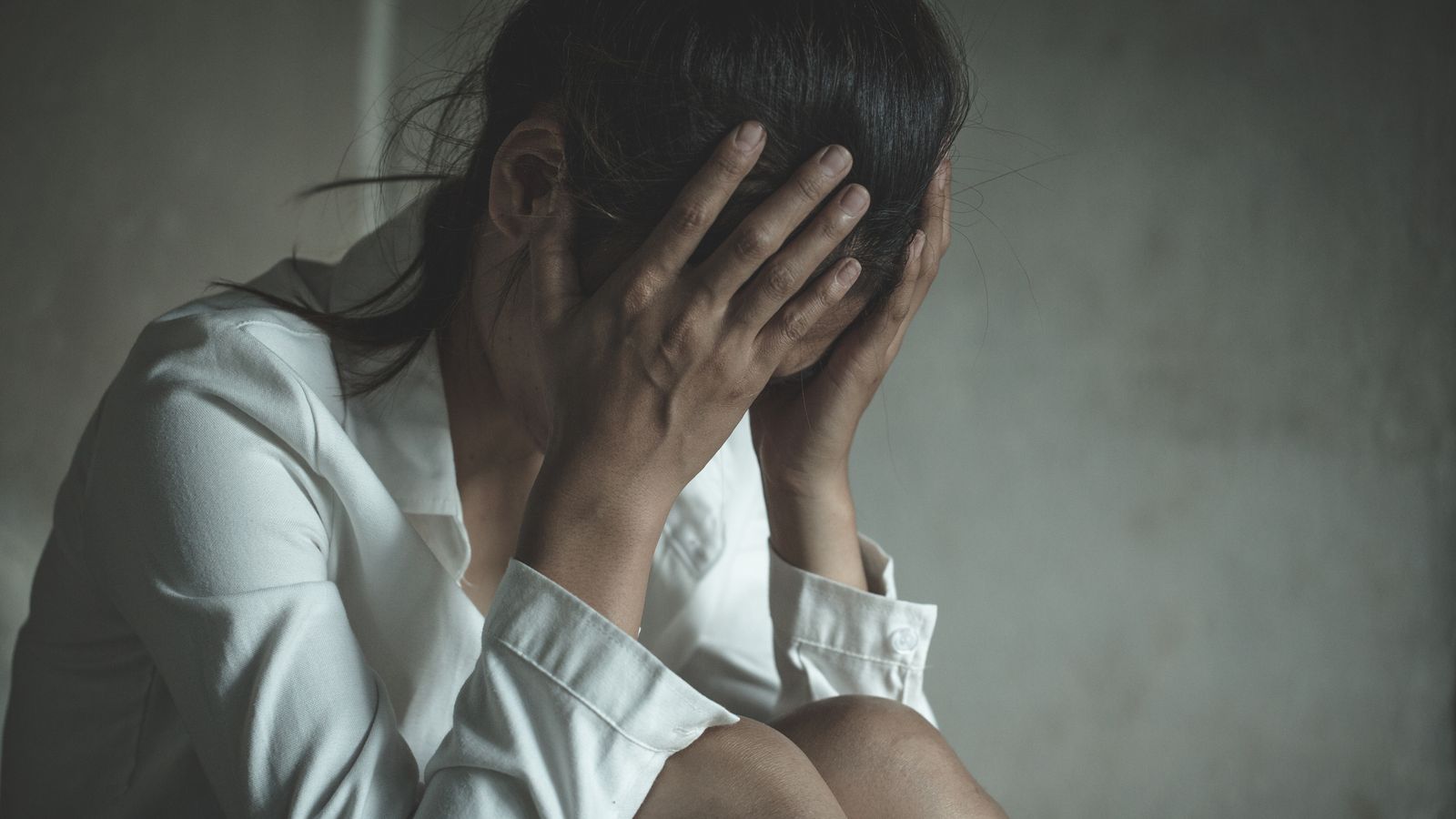 Serial rapists and misogynists have been emboldened by “catastrophic systemic failures” in the criminal justice system, women’s groups have said.

The organisations, which are examining the way rape cases are investigated and prosecuted, also said the failures have lead to traumatised victims being abandoned.

Radical changes need to be made to almost every stage of the judicial process, a report by groups including Rape Crisis, the Centre for Women’s Justice (CWJ), the End Violence Against Women (EVAW) Coalition, and BAME anti-violence group Imkaan has said.

The report sought the views of rape and serious sexual assault victims who recounted their barriers to accessing justice.

It also harvested existing statistical evidence including that relating to the plummeting number of convictions.

Their findings represent a “shadow report” to the government’s imminent rape review, and will be presented to MPs on Monday.

Figures released by the Crown Prosecution Service (CPS) in the summer found just 1,439 alleged rapists were convicted of rape or lesser offences in 2019/20 – down 25% from 1,925 the previous year.

The figures drew fresh claims that serious sexual offences were effectively being decriminalised.

Monday’s report identifies several recurring barriers to justice, including longstanding myths that rape victims were “asking for it”, or had dressed provocatively.

Elsewhere, cases were dropped due to scrutiny of mobile phone messages because their content showed the defendant could have had a “reasonable belief” the alleged victim consented to sex – despite medical evidence to the contrary.

The report states: “What is striking in reading through the most significant of these previous reports is the high level of consensus across them on key themes and recommendations.

“They tend to broadly approve of existing policy relating to the investigation and prosecution of rape, and then identify that this policy is not properly implemented.

“These kinds of failures are longstanding. It can feel as though the repeated commissioning of these reviews and inspections is a way for government and other authorities to indicate concern, while never following through with the action and resources needed to make change.”

The report makes a number of recommendations including no longer examining an alleged victim’s sexual history in rape trials, much “stronger leadership” on sexual offences within the police and CPS, specialist support services for particularly marginalised women, and the creation of a minister focusing on investigating and prosecuting serious sexual offending.

It also calls for urgent research into who does and does not report rape, what survivors want from the justice system, and what intervention and prevention methods are most effective.

Harriet Wistrich, CWJ director, said: “Despite legislation and policies that have imposed legal duties on the police and prosecutors to effectively investigate and prosecute rape, despite clear guidance on disregarding myths and stereotypes, and other measures designed to ensure fair trials, our report reveals catastrophic systemic failures in the criminal justice system that embolden serial rapists and misogynists and abandon traumatised victims.

“Real change requires criminal justice institutions to be held fully accountable and leadership in those institutions to demonstrate an absolute commitment to ensure anyone working in this area understands rape culture and is determined to tackle it.”

Sarah Green, EVAW coalition director, said: “The evidence is clear: women are being completely let down and discriminated against by the justice system. Rape as a public policy issue needs to go right up the political agenda, with a clear ministerial lead and the intention to completely turn the current situation around.

“We urge the government to commit to long-term change here – which is why commissioning research on who is not reporting rape, and on what works to prevent rape, is vitally important alongside reform to police and CPS workforce practices.”

Ellie Reeves MP, Labour’s shadow solicitor general, said: “This report makes for grim, but important reading, setting out how poorly this Conservative government is letting down victims of rape and sexual violence on all fronts.

“The mechanisms that are there to protect and support victims in achieving justice are failing.”

A government spokesman said: “Victims of rape deserve to know that their cases will be taken seriously and everything will be done to bring offenders to justice.

“That is why we are reviewing the response to this horrific crime, in consultation with survivors’ groups and experts across the sector, and will carefully consider this report.”

Prime Minister Boris Johnson – whose fiancee, Carrie Symonds, was a victim of predatory sex attacker John Worboys – previously told MPs prosecutors and the police were not doing enough to bring rapists to justice, describing the level of successful prosecutions for rape as “inadequate”.

And he subsequently reiterated a commitment to end the so-called “rough sex defence” deployed by killers in an attempt to avoid murder charges in court.