Selena Gomez and Timothee Chalamet went live on Instagram together while the actor cast his vote in New York.

The pair, who appear together in the movie A Rainy Day in New York, went live on the platform while the Call Me By Your Name star was waiting in line to vote at Madison Square Garden.

Selena, who appeared to be laying down in bed, asked her pal about the voter turnout in the Big Apple on Saturday, the state’s first day of in-person voting, and Timothee shared a glimpse of the queue and said he had been queueing for around a hour by that point.

“I really hope this guy loses… oh man. I think in New York we’re safe, victory-wise,” the actor said while talking about his hope of getting incumbent President Donald Trump out of the White House.

“My stomach hurts because I’m nervous,” added Selena, who voted via a mail-in ballot as she is unable to go in-person this year.

The Wolves singer has been active in encouraging fans to vote and has taken part in various livestream benefits alongside Democratic Party figures while urging her followers to back Joe Biden on 3 November. 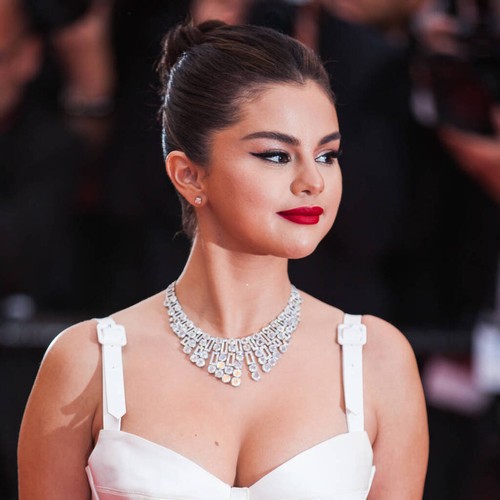 Sigala has offered to make a dance hit for Liam Payne

Offset livestreams himself being detained by cops at Trump rally