Sam Smith has landed the Song of the Year honour at the BMI London Awards 2020 for their Normani collaboration Dancing With a Stranger.

The track bagged the prize at the annual awards ceremony on Monday, held to honour the top U.K. and European songwriters, composers and music publishers of the past year.

The awards show was held virtually with winners announced across BMI’s digital and social channels.

The Song of the Year is awarded to the most-performed song in the United States by a U.K. or European songwriter.

The top 30 most-performed pop songs, written by U.K. or European songwriters were also announced, with Ed Sheeran taking home six trophies for his work on Beautiful People, Cross Me, I Don’t Care, Tip of My Tongue, What Am I, and 2002.

Ellie Goulding also received credit for her hits Hate Me and Close to Me, while Niall Horan bagged an award for co-writing Nice To Meet Ya.

BMI Million-Air Awards were also distributed to the brains behind iconic songs that have reached a million or more broadcast performances – these included: Van Morrison, Mick Jagger and Keith Richards, Sting, Bernie Marsden, Gary Kemp of Spandau Ballet, Peter Gabriel, and Sheeran, who was also recognised for five million performances of Shape of You and four million performances of Perfect and Thinking Out Loud. 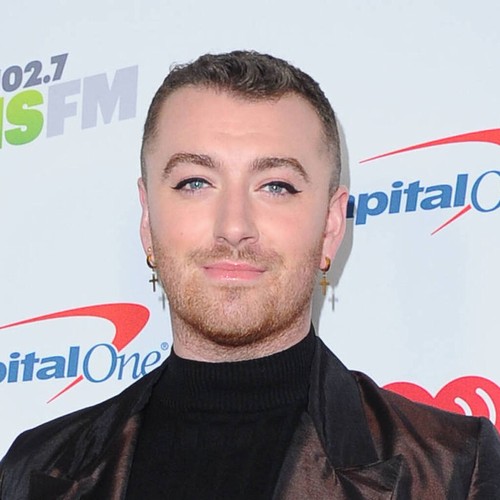