Sam Smith wants kids by the age of 35

Sam Smith is hoping to start a family by the age of 35.

The 28-year-old singer, who is set to release new album Love Goes on Friday, opened up on their plans for parenthood in an interview with Apple Music’s Zane Lowe, admitting they’re giving themselves up until their mid-30s to make family plans.

“I’m definitely going to do that at some point, but I’ve still got more in me. I’ve still got ambition. I try and settle it down all the time and play it down, but I’m ambitious and I would still want to sing to people and do this job. It’s an amazing feeling.”

While the star has enjoyed a hugely successful career, Sam has not been so lucky when it comes to finding love.

“I’m going to work my ass off until then (and) hopefully find a boyfriend — but they’re absolutely nowhere to be found anywhere in London,” Sam explained. “I’ve been searching all over the place. Honestly, I’ve been on the frontline now for a good three years and it’s exhausting.” 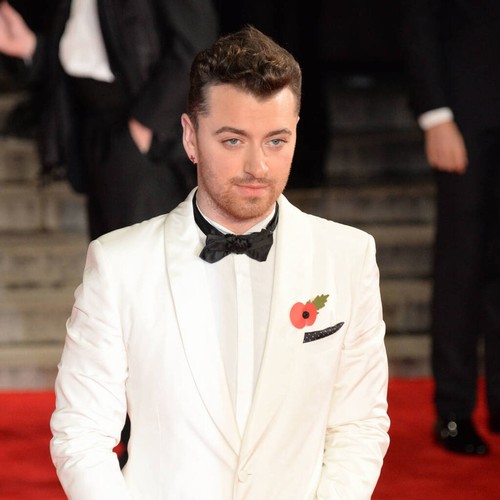