Sam Smith will emerge from coronavirus isolation to perform a one-off livestream concert from the iconic Abbey Road Studios in London.

The Stay with Me hitmaker’s only live performance of the year, staged in partnership with American Express officials, will take place on 30 October – the same day the singer’s new album, Love Goes, is released.

Smith announced the news via Instagram, sharing a video message filmed on the steps of the “incredible” Abbey Road Studios.

“I’m so excited to announce that I’m gonna be doing a one-off show here, because we can’t do (traditional) shows this year, obviously, with everything that’s going on,” the star shared in the clip, referencing the COVID-19 crisis.

“It’s gonna be the only time you’re gonna see me live (this year), and I’m gonna be celebrating the album,” they explained.

“I’m working so hard at it, it’s gonna be super, super special,” Smith continued, adding: “I’m so excited to sing in this setting for you all, and perform these new songs, which I’ve been dying to sing, so hopefully see you there.”

Smith had originally planned to name the project To Die For, but decided to revamp the title and postpone its May release due to the coronavirus pandemic. 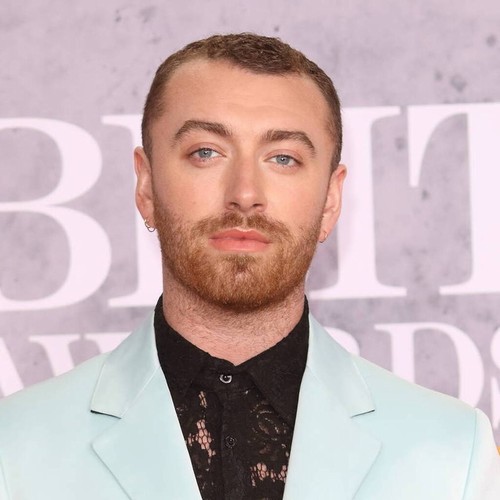