The soul singers teamed up with Kenny G and Cynthia Erivo to belt out the classic 1980s tune, That’s What Friends Are For, which was introduced by the song’s writers, Burt Bacharach and Carole Bayer Sager.

The all-star gathering was staged for the finale of the Carousel of Hope Ball benefitting the Children’s Diabetes Foundation, which was held digitally this year and open to a public online audience due to the coronavirus pandemic.

The fundraising gala had opened with a duet between Erivo and Adam Lambert, covering Aretha Franklin and George Michael’s I Knew You Were Waiting, and also featured appearances from artists Gwen Stefani alongside her partner Blake Shelton, Babyface, Rod Stewart, Jennifer Hudson, Tony Bennett, Andrea Bocelli, and Josh Groban, and archived performance clips of Beyonce, Ricky Martin, and the late Whitney Houston.

George Clooney, Oprah and Tom Hanks also made appearances via video for the event, which was hosted by Jay Leno.

The livestreamed benefit was a big success, raising $1 million (£768,000) for the Barbara Davis Center for Childhood Diabetes in Colorado, according to Variety. 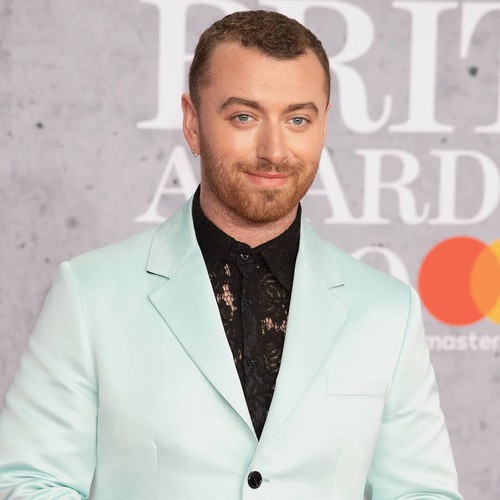