Sam Smith feared their pop music-inspired new album Love Goes would be met with a frosty response from fans as the star veered from their soul roots.

The hitmaker, who identifies as gender non-binary, keeps things upbeat on the LP, which includes the singles Diamonds and My Oasis featuring Burna Boy, which touches on Sam’s ongoing search for a relationship.

Speaking to Britain’s Daily Star newspaper, Sam explains: “My thing was to always lean into the uncomfortable. To lean into moments I was scared. With any album, I do that.

“I remember reading a (David) Bowie quote in which he said, ‘When you’re making music it should feel like it does when you walk into the sea and your feet are just touching the bottom. It’s so true. I was scared to step into this pop, dance narrative. I know a lot of people will see me doing pop and when they see people doing pop music, they think you’ve sold out or you’re cheapening things. But for me, it was such a huge thing to be able to step out and dance and have a lightness with my songs because I always thought I was going to sing these heavy, sad love songs for the rest of my life even though there’s a few of those on this album.”

The 28-year-old, who has denied the new record is an attack on ex-boyfriend, 13 Reasons Why star Brandon Flynn, adds that they are always trying to lean into the uncomfortable when it comes to making music. 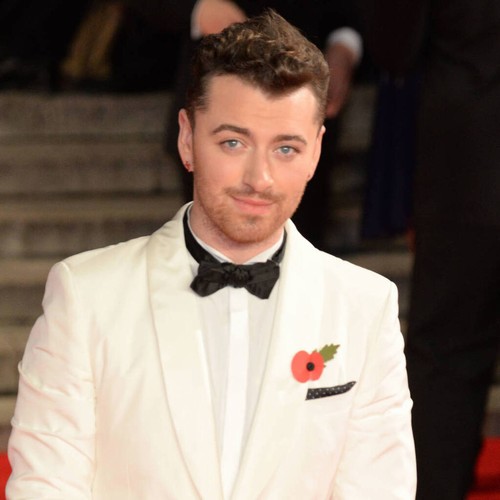