Ryanair blames ‘mismanagement’ by governments as it cuts winter capacity 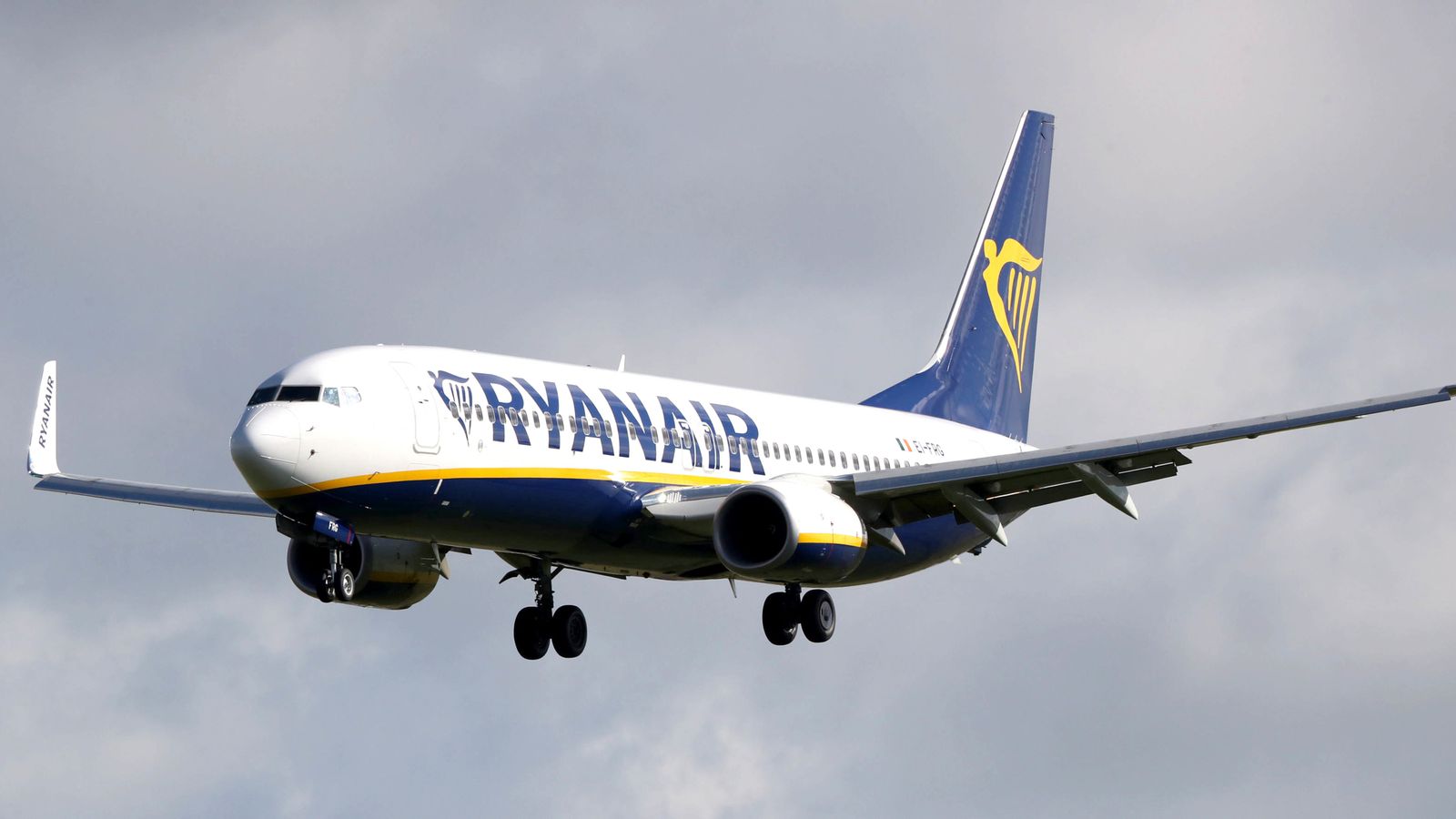 Ryanair has cut its winter flight capacity from 60% to 40% of the previous year’s level blaming “mismanagement” of air travel by EU governments.

The Dublin-based carrier said increased flight restrictions had caused travel to a number of countries to be “heavily curtailed” resulting in bookings to weaken “slightly” in October and “materially” in November and December.

Its schedule for November to March will now see it operate 65% of its usual winter network, at reduced frequencies.

The airline said it now expects full-year traffic to fall to 38 million although that could be further revised downwards if EU governments “continue to mismanage air travel and impose more lockdowns this winter”.

Ryanair chief executive Michael O’Leary said: “While we deeply regret these winter schedule cuts they have been forced upon us by government mismanagement of EU air travel.”