Rod Stewart’s son Sean is reportedly set to appear on the rebooted version of U.S. reality show The Hills – thanks to his relationship with returning star Audrina Patridge.

Sean started dating Audrina earlier this year, and according to the New York Post’s Page Six, the relationship has bagged him a small role in the second series of The Hills: New Beginnings.

Sources close to the project tell the publication that although Sean and his girlfriend have filmed scenes together, he is not an official cast member.

The model and songwriter, who is Rod’s son by his first wife, Alana, met Audrina through her fellow The Hills stars Heidi Montag and Spencer Pratt.

Production on the show was delayed this summer after three episodes had been filmed, due to the Covid-19 shutdown, but filming resumed last month.

In addition to Patridge, Montag, and Pratt, Brody Jenner, Justin Bobby, Frankie Delgado, Whitney Port, Brandon Thomas Lee, Jason Wahler, and Kaitlynn Carter are all set to return to the show – which was rebooted by MTV chiefs last year. 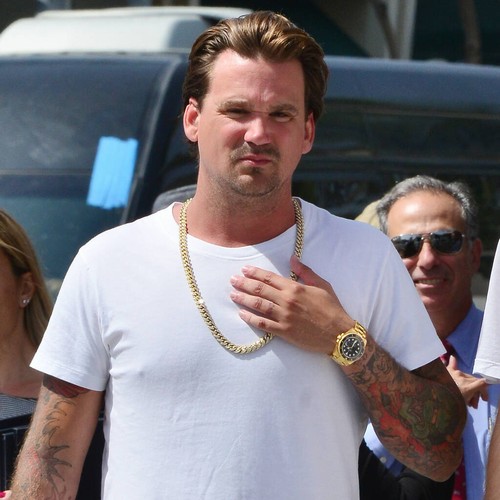