Rod Stewart: ‘Elton John snubbed me when I tried to end our feud’

Elton John snubbed Rod Stewart when he reached out in a bid to end their feud, the Maggie May star has claimed.

Rod angered the Tiny Dancer star last year when he said his retirement tour was “not rock ‘n’ roll,” leading to Elton, 73, having “the hump”.

While the rocker tried to mend fences by inviting his former pal and his sons over for a game of soccer, 75-year-old Rod never received a reply to his email.

“We don’t talk to each other anymore. Big falling out,” Rod said on Chris Evans’ How To Wow podcast. “Last time I emailed him I said, ‘I’ve got this football pitch, would you like the boys to come up?’ You know, cos they both love football.”

The lack of a response left Rod feeling upset, as he added that he and Elton used to be “real close”. 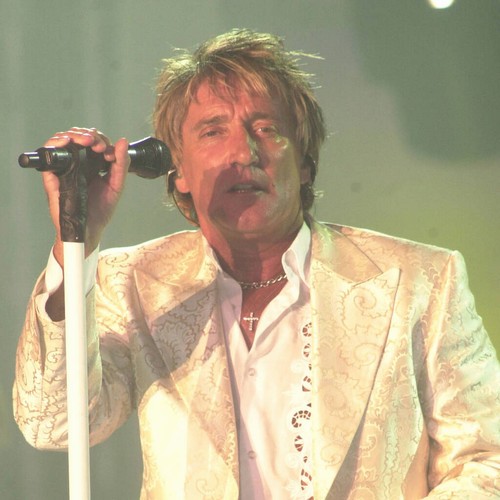