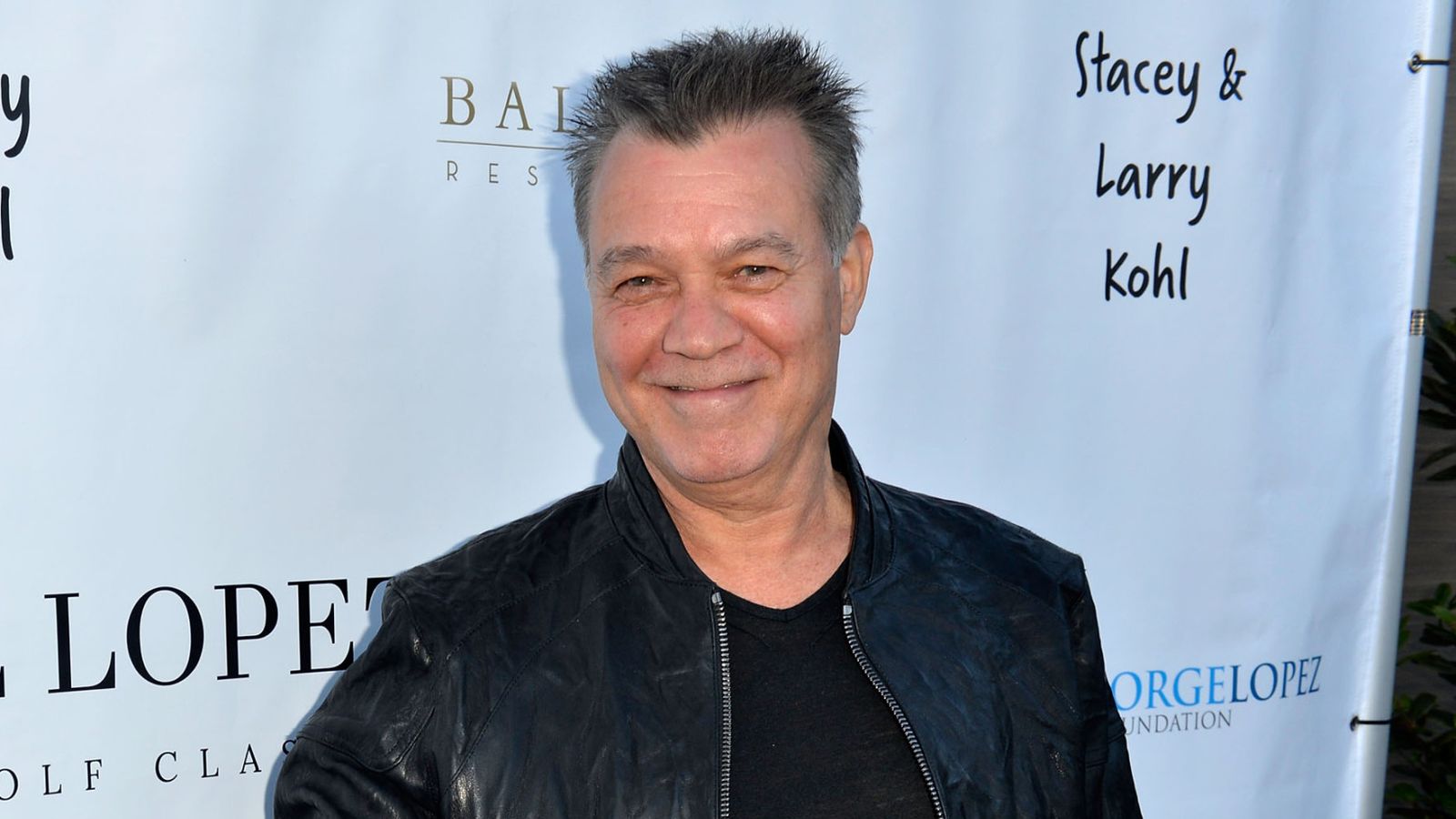 Rock star and guitar great Eddie Van Halen has died after a “long and arduous battle” with throat cancer, his son has said.

In a statement, his son Wolf said: “I can’t believe I’m having to write this, but my father, Edward Lodewijk Van Halen, has lost his long and arduous battle with cancer this morning.

“He was the best father I could ever ask for. Every moment I’ve shared with him on and off stage was a gift.

“My heart is broken and I don’t think I’ll ever fully recover from this loss.

Van Halen formed the band of the same name in California in 1972, with David Lee Roth on vocals, his brother on drums, and Michael Anthony on bass.

The band are best known among a mainstream audience for their hit single Jump, with its distinctive and catchy keyboard line.

‘This calamity is far from over’ IMF chief warns