Robbie Williams’ relationship with wife Ayda Field got off to a rocky start after the pop star ghosted the actress.

The couple began dating in 2006 before marrying at Robbie’s Beverly Hills, California home in August 2010. But Ayda told the Made By Mammas podcast that, after she first met the Angels singer, she “never f***ing heard from him”.

Fortunately, Ayda eventually connected with Robbie and their meeting went ahead, with the former The X Factor U.K. judge describing their first date as “the most bizarre, rock star, pop star, crazy date”.

“We finally end up making a plan… And at the end of it, I was totally smitten,” she gushed, adding: “I was super impressed by the tattoos because I had never dated a guy with tattoos”.

Ayda mused: “It was an electric moment. I felt like I’d known him my whole life.” 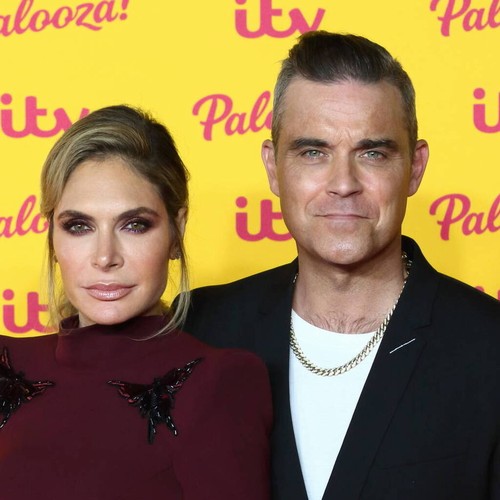