Rihanna ‘just wants to have fun’ with long-awaited new album

Rihanna’s long-awaited new album will be a moment of relief for fans following a “heavy” year.

Fans have been longing for the Work hitmaker’s forthcoming ninth album ever since the release of her 2016 effort Anti, and she has been teasing the release while keeping from sharing too many details.

Speaking to The Associated Press following her Savage x Fenty Vol. 2 event earlier this week, Rihanna revealed she’s looking at tracks that are upbeat for the record.

“I just want to have fun with music. Everything is so heavy. The world that we live in is a lot. It’s overwhelming every single day. And with the music, I’m using that as my outlet,” she professed.

She explained: “Because it’s been so structured before,” adding: “You do pop, you did this genre, you do that, you do radio, but now it’s just like, what makes me happy?” 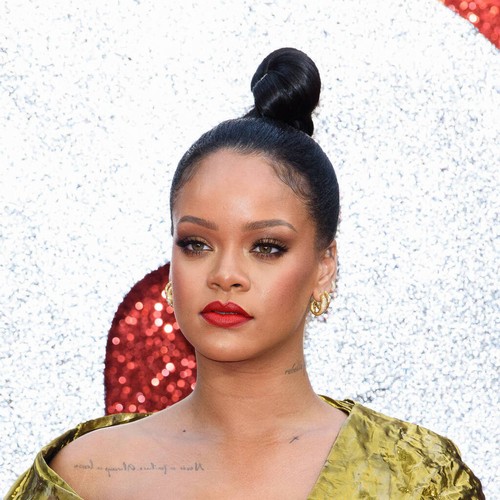