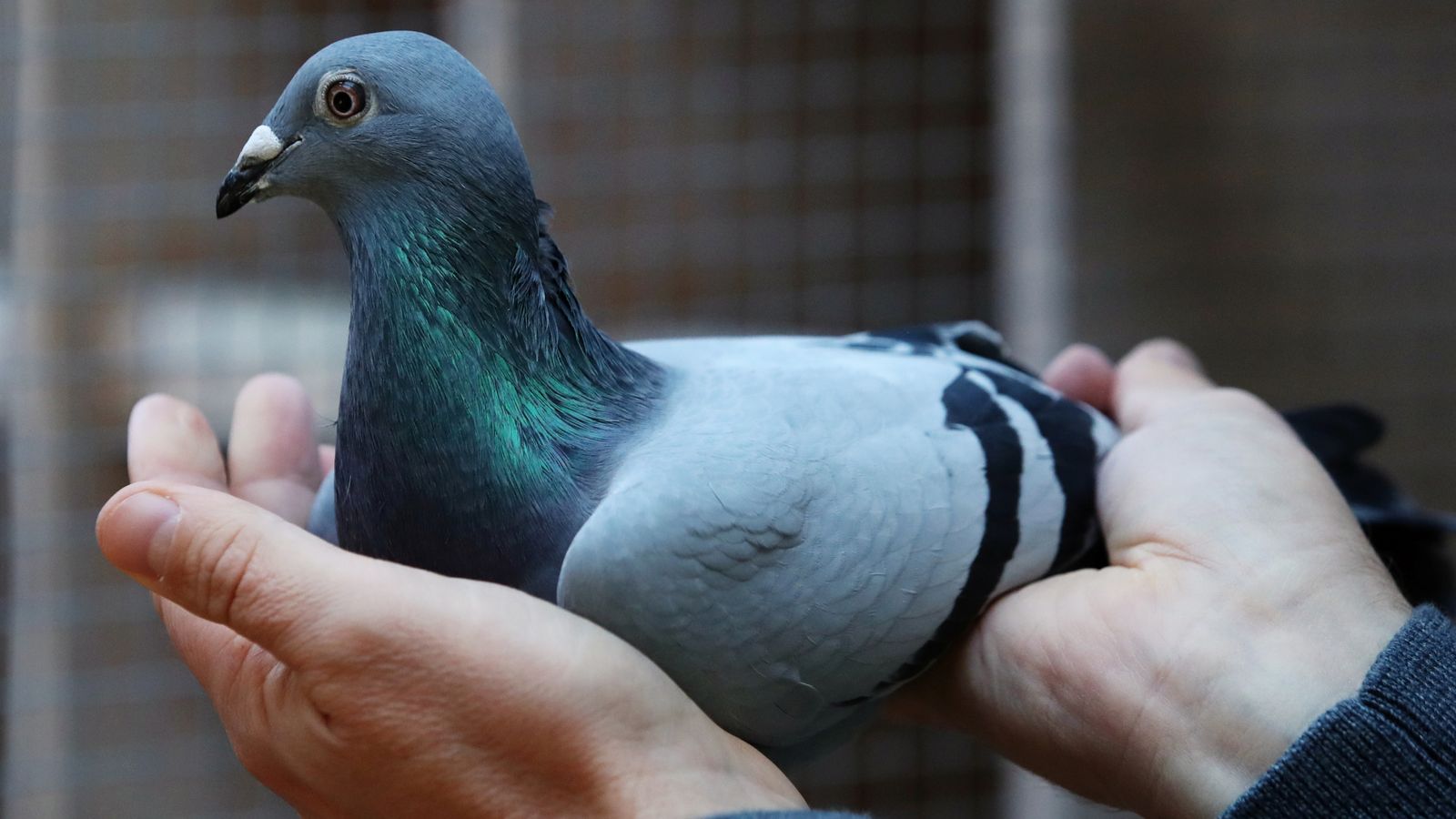 A female racing pigeon from Belgium called New Kim has been sold for a record €1.6m (£1.4m) to a mystery Chinese buyer at an online auction.

During a frantic final 30 minutes at the end of a two-week auction at the PIPA, a Belgian auction house for racing pigeons, two Chinese bidders operating under the pseudonyms Super Duper and Hitman drove up the price.

Super Duper got the bird, and is said to be the same wealthy Chinese industrialist who already has male pigeon Armando – dubbed the Lewis Hamilton of the sport.

He sold for €1.25m last year, and it is thought both birds may be used by the unnamed buyer for breeding.

The two wealthy Chinese collectors then fought it out on Sunday.

The bird’s breeder and owner, Kurt Van de Wouver from Berlaar, near Antwerp, said he and his family were “in shock” at the news.

“These record prices are unbelievable, because this is a female. Armando was a male. Usually a male is worth more than a female because it can produce more offspring,” said Nikolaas Gyselbrecht, CEO and founder of PIPA.

New Kim is two years old and only raced in 2018, earning the title of best young bird in Belgium.

Long-distance racing of homing pigeons has become popular in China and has driven prices up sharply, with birds from the traditional heartland of the sport in Belgium being particularly prized.

“Everybody is interested in our pigeons,” said Pascal Bodengien, head of the Belgian pigeon federation.