District Judge Ann Donnelly ordered on Thursday that the trial will begin by 7 April. It was also confirmed that jurors will be selected over the course of 10 days in mid-March.

She added that U.S. Marshals would escort the panel in and out of the Brooklyn federal courthouse each day and sequester them during breaks to protect them from outside influence.

Prosecutors requested the extra measures be taken, insisting the I Believe I Can Fly singer has a long history with pressuring accusers and others to escape justice. In 2008, his child pornography trial in Chicago ended in an acquittal after the singer allegedly personally tried to influence the jury, prosecutors in Brooklyn wrote.

They added three associates of the singer were recently arrested trying to bribe and threaten R. Kelly accusers.

The Ignition star has pleaded not guilty to charges of racketeering and conspiracy. He is accused of grooming underage girls attending his concerts for sexual abuse.

The singer is also facing a string of federal sex counts in Illinois, where he has been held behind bars since last year (19).

He has repeatedly failed in his attempts to be released on bail, and was denied a hearing regarding a new request in October, two months after suffering a jail cell beating by another prisoner. 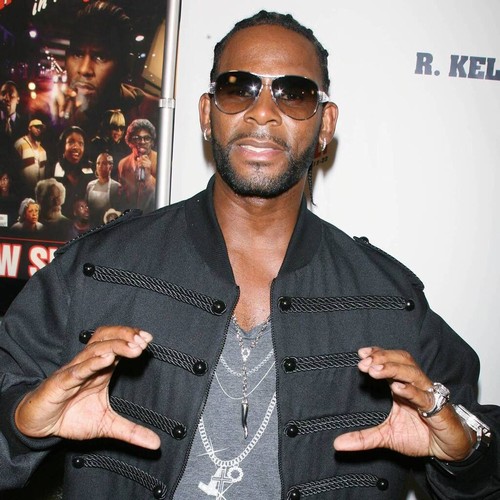 Number of coronavirus infections in England has ‘levelled off’, ONS says