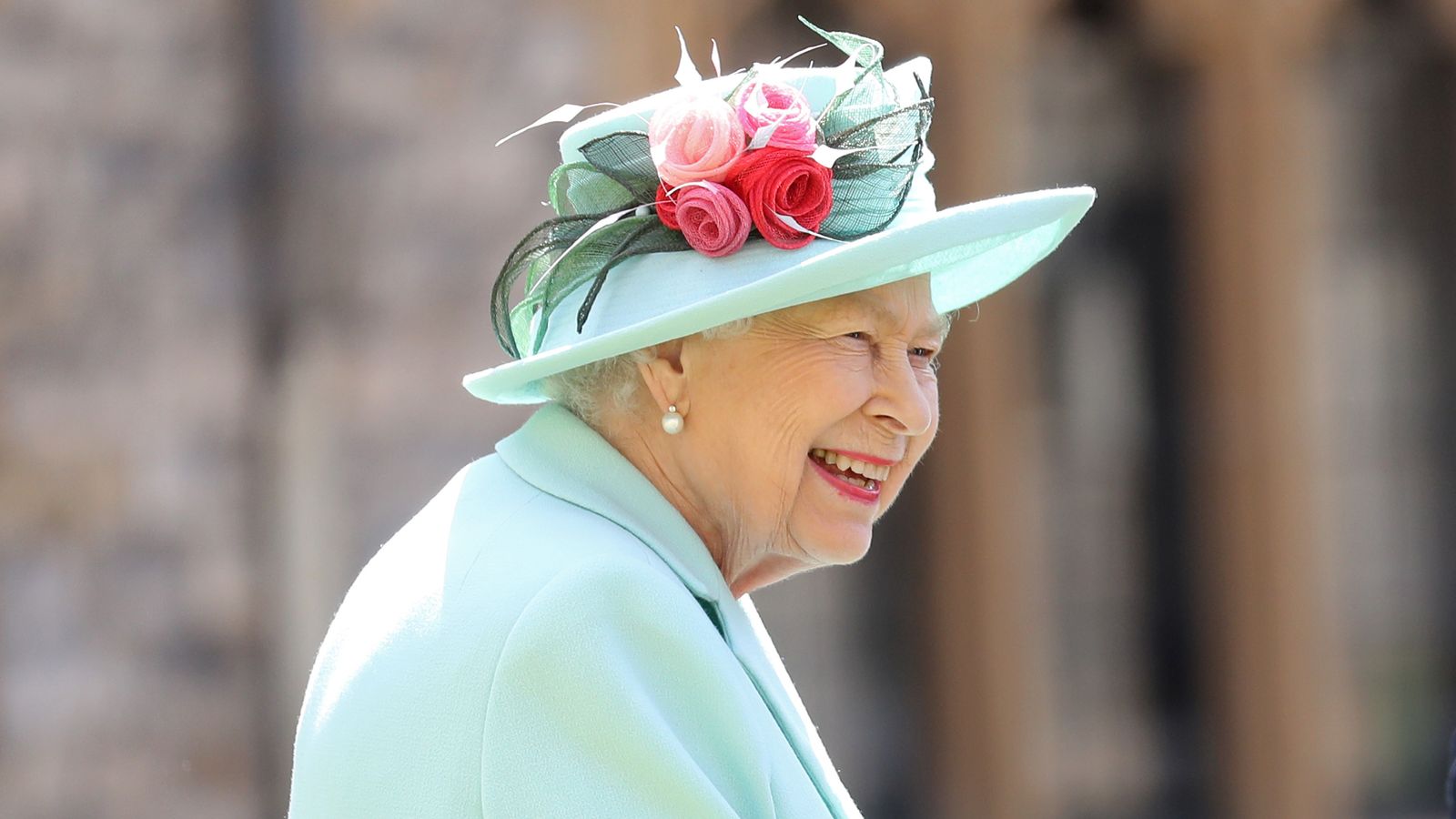 The Queen is carrying out her first public engagement outside of palace grounds since the start of the coronavirus pandemic, visiting the Defence Science and Technology Laboratory at Porton Down near Salisbury with the Duke of Cambridge.

It is the first time that the Queen has officially met members of the public away from Windsor Castle, after she moved out of Buckingham Palace in March to live in Windsor because of COVID-19.

The Queen and Prince William are visiting Porton Down in Wiltshire to officially open the new Energetics Analysis Centre.

They have met scientists involved in highly classified research and analysis to protect the UK against terrorist and criminal threats.

The royals also spoke to staff involved in identifying the nerve agent novichok and the subsequent clear-up of the Salisbury attack in 2018.

They talked to scientists who have been supporting the UK response to the COVID-19 pandemic through research and deploying microbiologists to NHS hospitals to increase testing capacities.

They will also see a demonstration of a Forensic Explosives Investigation (FEL) and meet staff employed in Counter Terrorism and Security.

Their support was crucial in providing evidence for terrorist cases including the attacks at Manchester Arena and Parsons Green.

:: Listen to the Behind the Headlines podcast on Apple Podcasts, Google Podcasts, Spotify, Spreaker

Heightened safety precautions were taken ahead of the visit to protect the Queen against coronavirus.

All 48 people who were due to come into close contact with the monarch and the duke were tested for COVID-19 by Dstl.

Small groups of those taking part in the royal visit were arranged two metres apart for social distancing.

During the pandemic, the Queen has been shielded at Windsor Castle along with the Duke of Edinburgh.

The only times that she’s been officially seen in public have been within the castle grounds, for a military parade for her official birthday celebrations and in July when she gave a knighthood to Captain Tom Moore.

In a first for the Queen, she has carried out virtual engagements, using video call to talk to charities, the military and even to unveil a portrait of herself.

In August, the Queen and Prince Philip were able to travel to Balmoral in Scotland for their annual summer break before also spending a short time in Norfolk at the end of September.

Prince Philip has stayed in Norfolk, while the Queen returned to Windsor.

The palace said she may use Buckingham Palace for some audiences and official engagements in the coming months, dependant on the current COVID restrictions.

Do blue collar workers want another four years of Trump?