Police notebook with list of people vulnerable to gangs stolen 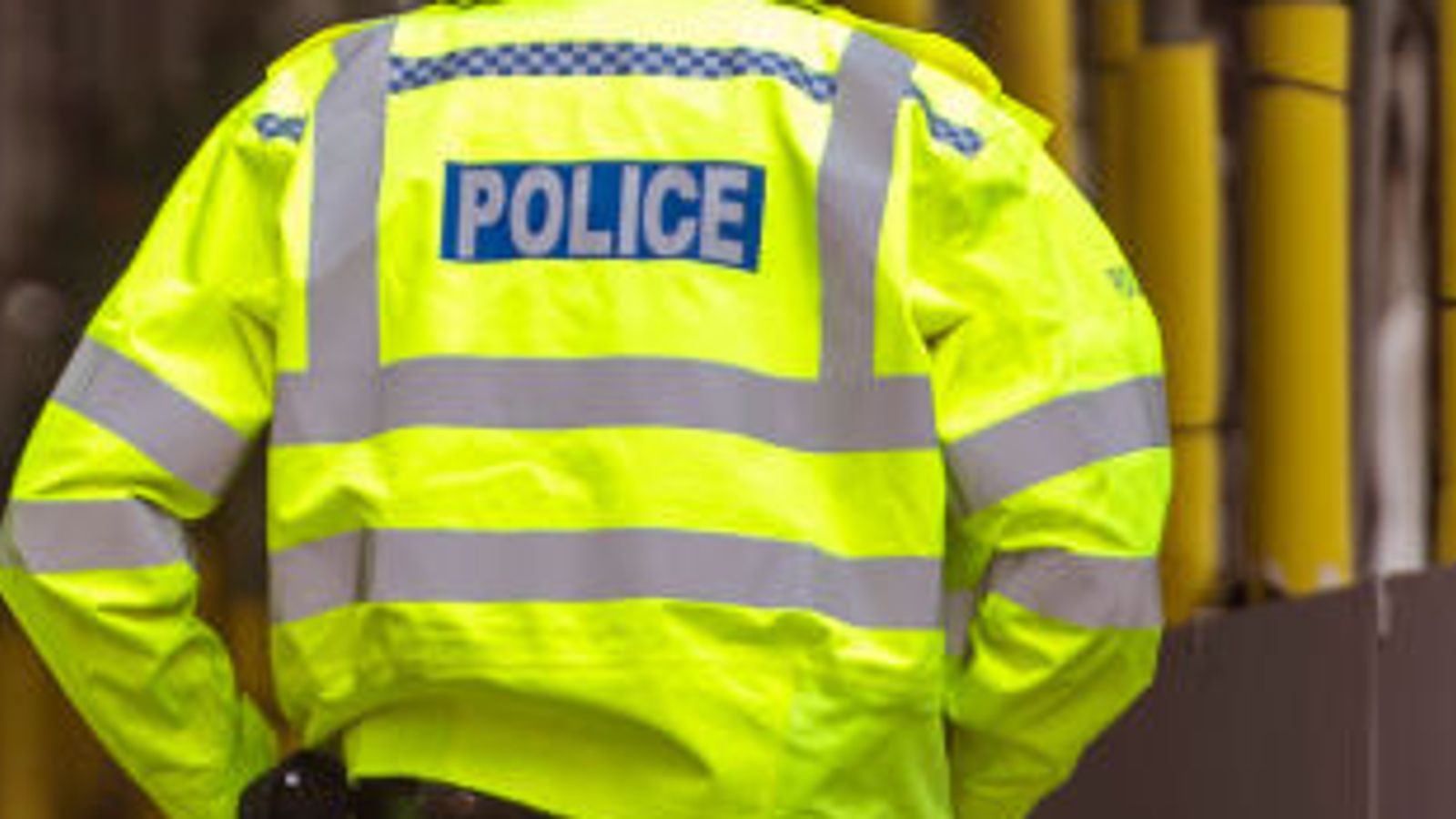 A police force has apologised after a notebook containing the details of people considered involved in or vulnerable to gang-related activity was stolen from an unmarked car.

Officers left the car unattended to chase a suspect on foot in the Ladywood area of Birmingham on 29 May when the notebook was stolen.

Formal letters have been sent to the people whose details were included in the notebook, alongside offers of support, and as a breach of sensitive personal information, the incident was reported to the Information Commissioner’s Office.

The Independent Office for Police Conduct is also investigating the theft, which a local community activist told the Birmingham Mail they believe has sparked a series of violent crimes potentially targeting gang members named in the notebook.

“The full causation is with West Midlands Police and their negligence in handling very sensitive information. They have failed to safeguard the people,” he added.

The West Midlands Crime Commissioner, David Jamieson, has said an escalation in gang violence towards the end of June and beginning of July was linked to the lifting of lockdown restrictions.

West Midlands Police said it is unaware of any violence linked to the theft, and said it does not believe the incident has directly put anyone at risk.

Commenting on the incident, Assistant Chief Constable Danny Long said: “On May 29 a notebook containing rough notes on operational policing matters was taken from one of our unmarked cars in Birmingham.

“An investigation was immediately launched to determine any threat and risk posed to members of our community.

“A debrief was carried out with the officers involved so we could quickly determine what was contained within the notebook.

“Once this review was carried out we undertook a comprehensive intelligence assessment to understand if any of this information would pose a risk to any individuals.

“The notebook contained details of people assessed as being involved in, or vulnerable to gang related activities.

“We conducted a series of visits and sent formal letters to the people whose details were thought to be contained within the notebook, notifying them of the theft and offering support.”

ACC Long continued: “The officer involved was given management advice and we’ve been working to address our policies regarding how we use, store and destroy sensitive information.

“At present we do not know where the notebook is. The investigation into the theft is ongoing and we continue to monitor any potential risks within our communities and put the appropriate safeguarding in place.

“We are very sorry that this information found its way into the public domain. We manage highly sensitive information every day, which is vital in our fight against violent crime.

“We immediately put the relevant safeguarding in place and were open and transparent with the people who were involved. We did not feel it was appropriate to share this information any wider at the time, as that may have made the situation worse, or potentially put people at further risk.

“We will welcome the findings of the ICO report once completed and will take any recommendations on board.”