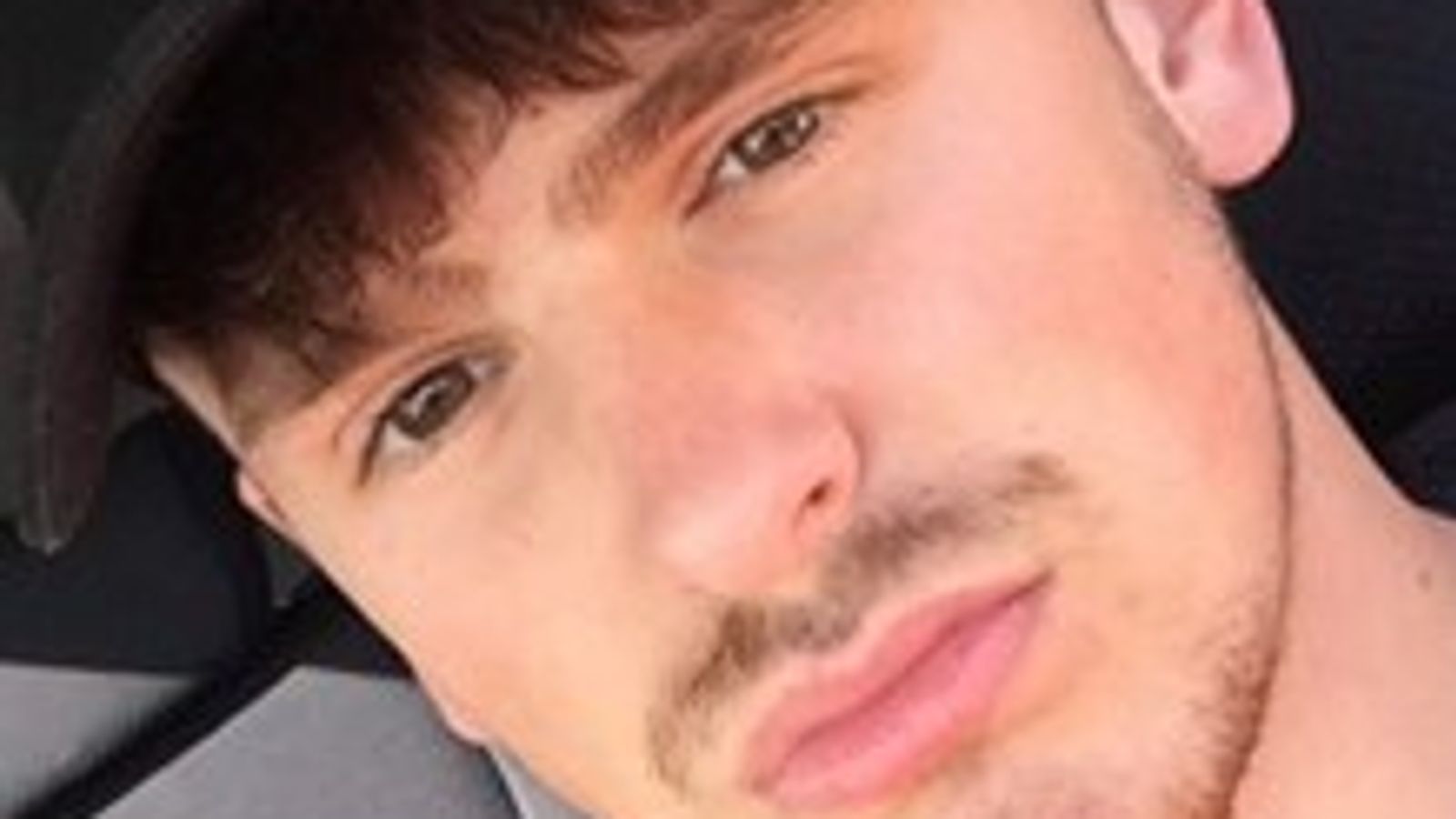 Police have apologised to a family who were incorrectly told their son had died in a car crash.

Officers were called to a collision on the A90 near Crimond in Aberdeenshire at 7.30am on Monday 5 October, Police Scotland said.

One man was pronounced dead at the scene and another was taken to hospital in a critical condition.

But police were forced to apologise after they told the injured man’s family he died in the crash by mistake.

The victim was finally identified as Dylan Irvine, 19, and the injured 18-year-old is still in hospital in a critical condition, the force said.

Chief Inspector Neil Lumsden said that officers were “faced with a confused scene” when trying to identify Mr Irvine and incorrect information was provided by a witness.

He said: “Once identified, the error was promptly corrected and the families of those involved were spoken to and were understanding of the circumstances.

“We have apologised to the families for any unintended upset and will review to identify any learning.”

Mr Irvine’s family described him as a “loving son, brother and grandson”.

They said in a statement: “He was loved by all that had the pleasure of knowing him. He is sorely missed by all. He had an adventurous and outgoing soul and had the biggest heart.”

They thanked the emergency services for “their efforts at the scene”.

Sergeant Chris Smith, of the North Road policing unit, said that police are still investigating the cause of the crash.

He added: “I would again ask that anyone who has any information regarding the movements of the vehicle or the occupants, who hasn’t already been spoken to by police, please contact us on 101, quoting incident number 0491 of Monday 5 October 2020.”