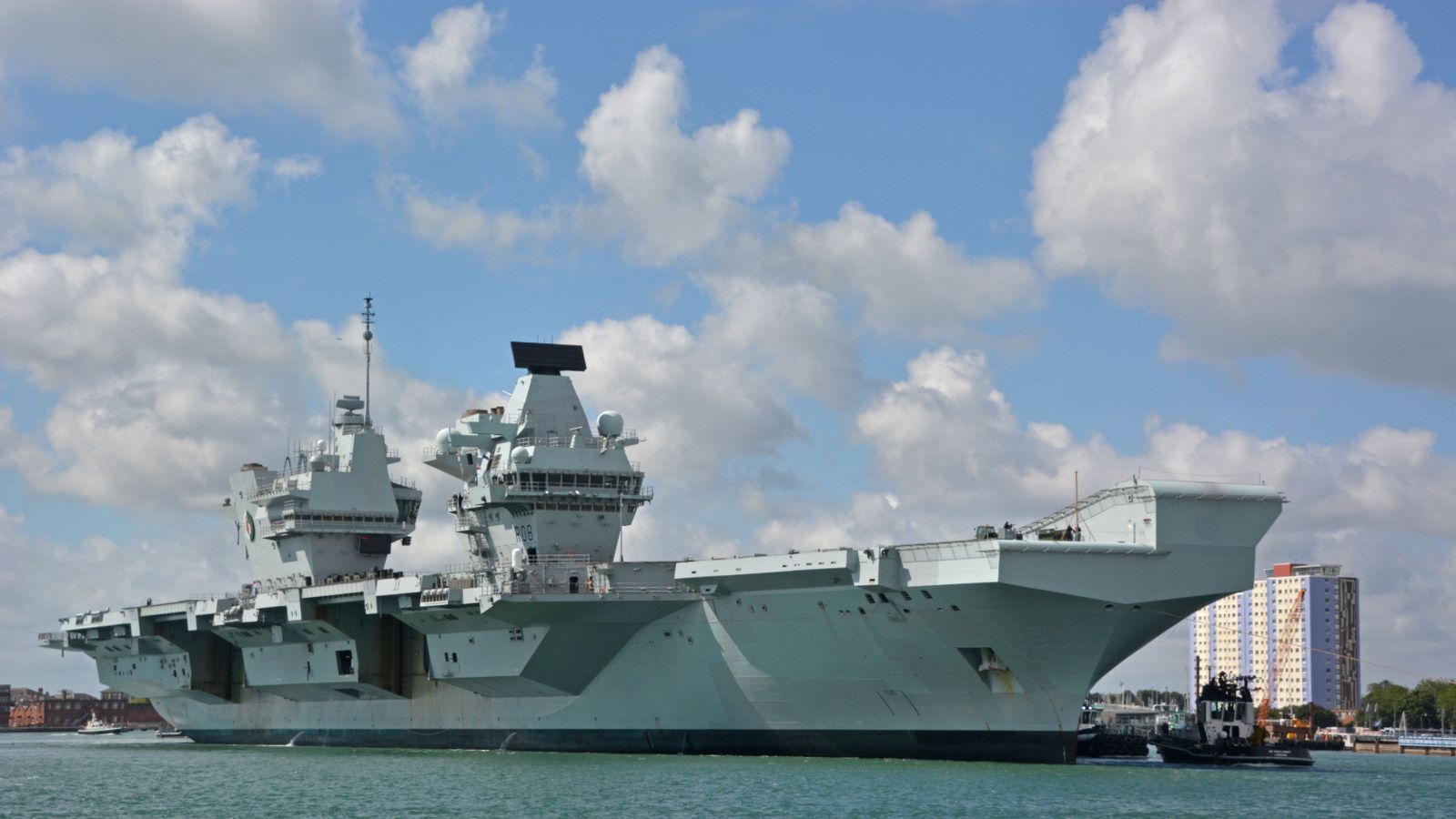 Boris Johnson has vowed to “restore Britain’s position as the foremost naval power in Europe” as part of a multi-billion pound boost to defence spending.

The prime minister, as he revealed a new multi-year funding package to the House of Commons, said the UK’s defence budget had been “trimmed and cheese-pared” for decades.

“I have decided that the era of cutting our defence budget must end, and it ends now,” he told MPs.

Labour leader Sir Keir Starmer questioned the prime minister on where the money for the extra funding – £16.5bn over four years – will come from.

The announcement marks the UK’s biggest investment in defence since the Cold War.

Evil thugs take photos of terrified man, 74, as they hold him captive