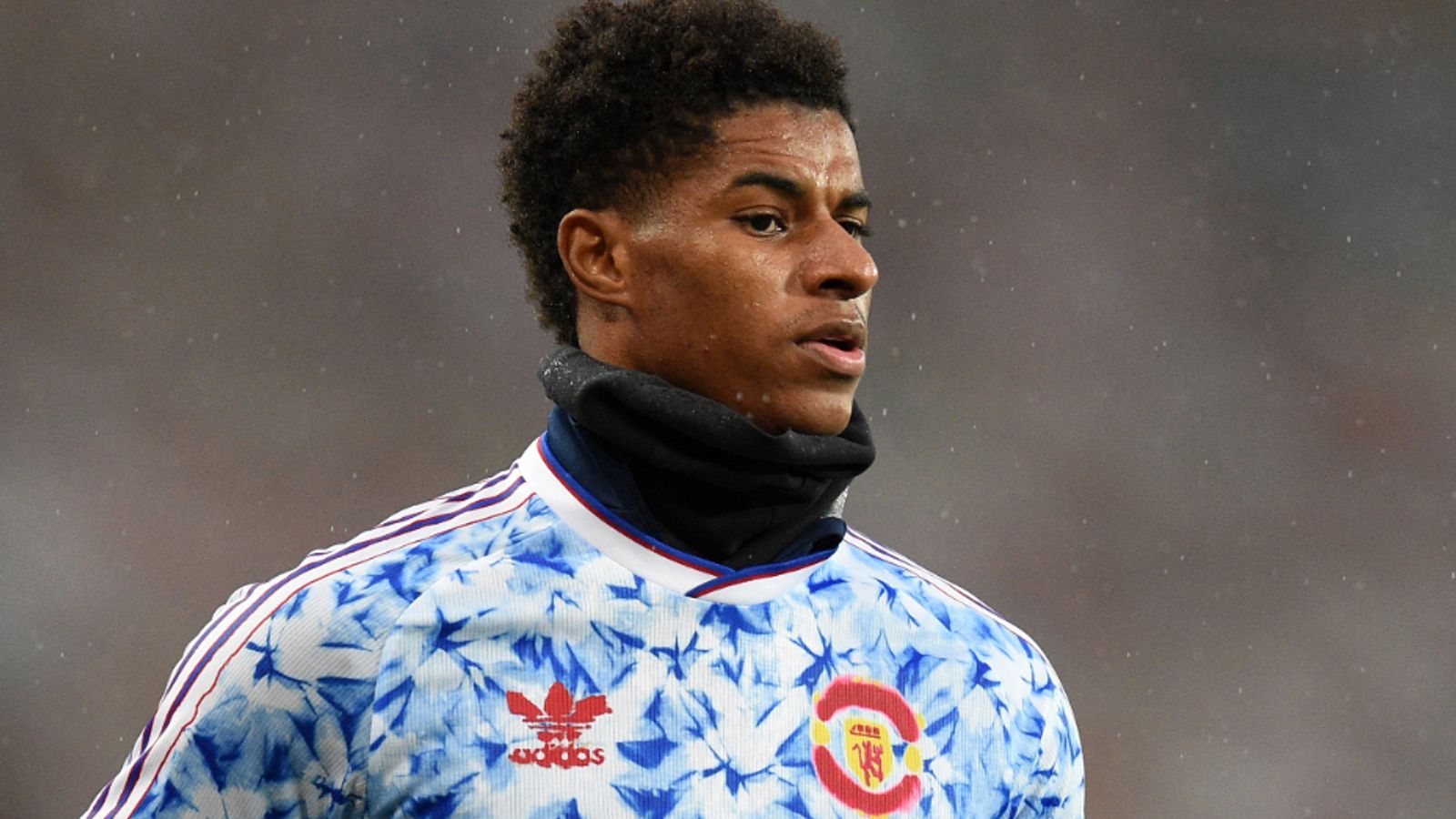 Boris Johnson has admitted he hasn’t spoken to Marcus Rashford since June – but has praised the footballer’s “terrific” food poverty campaign.

The Manchester United forward is leading a high-profile campaign for the expansion of free school meals and also for the provision of meals during all school holidays for those in need.

The government has so far refused to bow to growing pressure over the issue, despite having previously performed a U-turn prior to the summer holidays when they provided meal vouchers to around 1.3 million children in England.

Despite not extending the voucher scheme for this October half-term, Mr Johnson on Monday made a vow that ministers “will do everything in our power to make sure that no kid, no child goes hungry this winter during the holidays”.

He added: “I haven’t spoken to Marcus since June but, as I say, I think what he’s doing is terrific.”