Collins is unhappy with the use of his In The Air Tonight hit at political events and he has sent out a cease and desist letter, urging Trump’s music men to pick another song.

The 1981 song was played at a rally in Des Moines, Iowa on Wednesday, and Phil was fuming.

Representatives for the former Genesis frontman confirmed they have issued the order, stating: “We are well aware of the Trump campaign’s use of this song and we have already issued a cease and desist letter via our lawyers who continue to monitor the situation.”

Collins joins the likes of Neil Young, Dexys Midnight Runners, Panic! At The Disco, the Rolling Stones, Linkin Park, and the estate of Tom Petty among those who have urged the president and his team to stop using their music at re-election campaign rallies.

Young wrote: “Imagine what it feels like to hear Rockin’ in the Free World after this president speaks, like it is his theme song. I did not write it for that.” 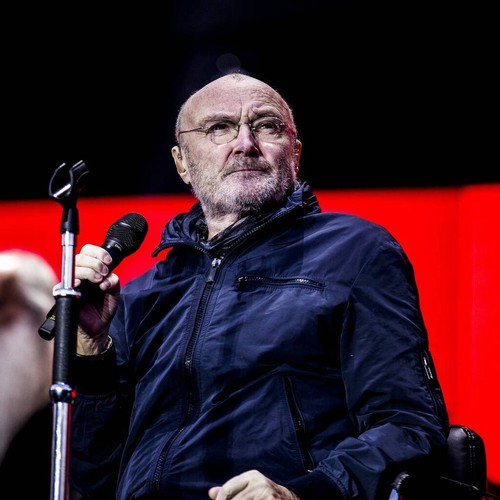