Peter Hook: ‘I’d like to sort things out with New Order’

Peter Hook wants to sort out his “difficult” relationship with his former New Order bandmates by sitting down and listening to their seminal 1983 album Power, Corruption & Lies.

Hook did not rejoin the group when they reformed after four years apart in 2011 and has traded barbs with his old colleagues Bernard Sumner, Stephen Morris, and Gillian Gilbert, even suing them over royalties before agreeing a 2017 settlement.

However, he revealed that going back and reliving the record that relaunched their careers after Ian Curtis’ death ended their precious incarnation, Joy Division, might heal their broken friendship.

“My relationship with the others is so difficult, even today, that it makes you think that maybe someone should sit us all down in a room and play us this album together and go, ‘Why the f**k are you arguing like this when you did this?’,” Hook told NME.

“It was a wonderful achievement and it makes me feel immensely proud,” he shared.

Power, Corruption & Lies marked the group’s embrace of the synth-pop sound that put them among the biggest artists of the 1980s and is regularly rated among the greatest albums of the era.

Speaking about its legacy, the bassist, who now performs under the banner Peter Hook and the Light, says: “They were really heady days. You felt like you were changing the world.”

He reflected: “Looking back on it, I think that Joy Division and New Order did change the world – culturally and musically. Power, Corruption & Lies was our honeymoon period. It’s quite heartwarming to realise what you’ve achieved together. It makes the s**t worthwhile.”

A reissued version of the album, Power, Corruption & Lies: The 2020 Definitive Edition, is available on Friday. 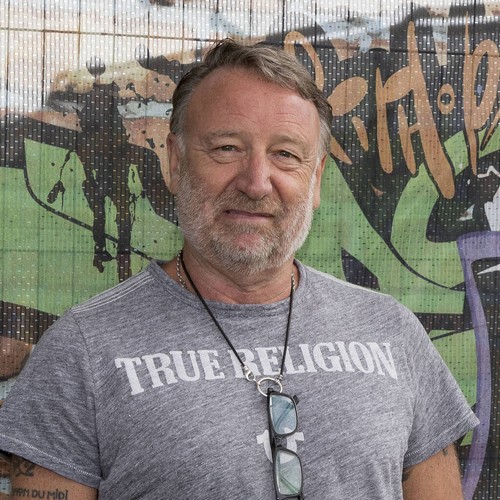