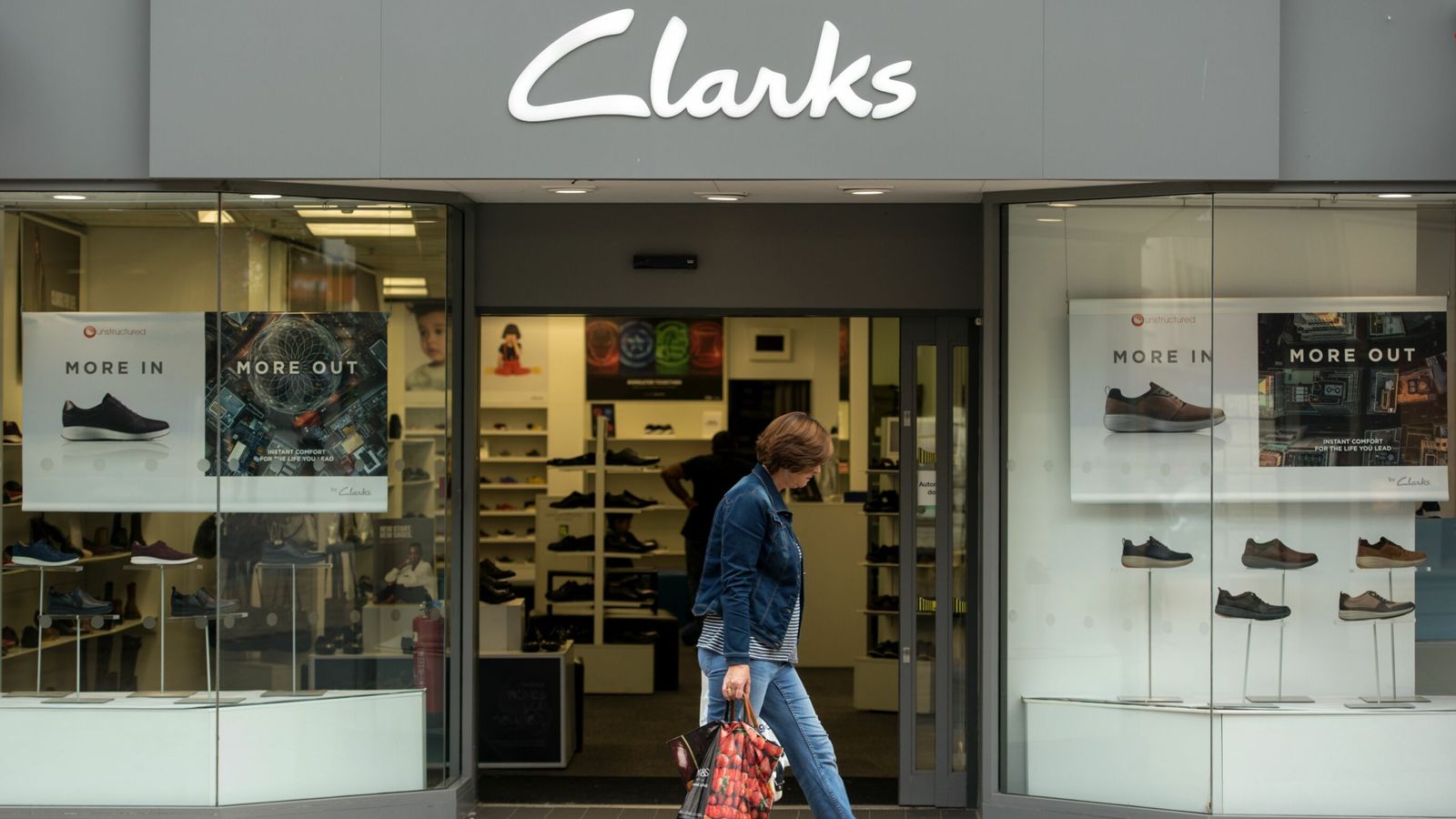 Pension trustees at Clarks, the footwear retailer, are wading into the battle to secure control of the 195 year-old chain.

Sky News understands that the company’s retirement scheme has drafted in advisers from Penfida and FRP Advisory amid advanced discussions with two potential bidders.

Sources said that Clarks’ pension trustees were “actively engaged” with the company about interest from LionRock Capital and Alteri Investors, both of which have submitted offers that would involve a significant dilution of ownership stake of the chain’s founding family.

The talks come amid the devastating impact of COVID-19 on Britain’s high streets, with numerous businesses having collapsed or been forced into swingeing job cuts.

Clarks’ pension scheme is well-funded, although it has a deficit of nearly £200m on a full buyout basis, which refers to the cost of insuring members’ future benefits in full.

A conclusion to talks about a refinancing of Clarks is expected this month, according to insiders.

Last week, it emerged that LionRock, a Hong Kong-based private equity firm which has backed companies such as Internazionale, the Serie A football club, and the ride-hailing app Hailo, was in talks with advisers to the shoe retailer.

Any transaction is likely to involve the Clark family retaining an equity stake in the business, although it could be reduced to below 50%, depending on the shape of a deal.

Sky News revealed in May that the footwear chain was in discussions about a share sale, with between £100m and £150m likely to be injected into the business as part of any deal.

In May, Clarks’ new chief executive, Giorgio Presca, unveiled a strategy – dubbed ‘Made to Last’ – that will aim to steer it into its third century of operation.

His plans involve 900 job losses, with 200 new roles being created.

The chain’s family shareholders have drafted in KPMG to advise them, while Deloitte has been hired by the company’s management team.

PricewaterhouseCoopers had been engaged by a syndicate of the footwear chain’s lenders as they assess the COVID-19 crisis’s impact on its prospects.

Rothschild, the investment bank, is also advising the company.

The string of appointments come after a difficult period for Clarks, which was founded in 1825 and has become synonymous with generations of parents buying their children’s first pair of shoes.

It remains largely owned by descendants of Cyrus and James Clark, who founded the business in Somerset nearly 200 years ago.

Clarks trades from about 345 stores in the UK, employing thousands of people, many of whom were furloughed thousands of its store staff under the government’s Coronavirus Job Retention Scheme.

In the last year for which figures are available, Clarks reported a post-tax loss of more than £80m.

“We recently announced Clarks’ long-term ‘Made to Last’ strategy that is designed to ensure that our business has a sustainable and successful future, keeping it in step with changes in how consumers around the world choose and buy their shoes,” a spokesman for the company said recently.

“As part of this strategy the Clarks board of directors is currently reviewing options to best position our business, our people and the Clarks brand for future long-term growth.”

A spokesman for the Clarks pension trustees declined to comment.

Takeovers, scandal and debt – the colourful decades that ended in Debenhams’ downfall

Government refuses to publish dossier on economic impact of COVID

12 calamitous hours for the high street and thousands of families

Another 6,914 coronavirus cases and 59 deaths recorded in UK